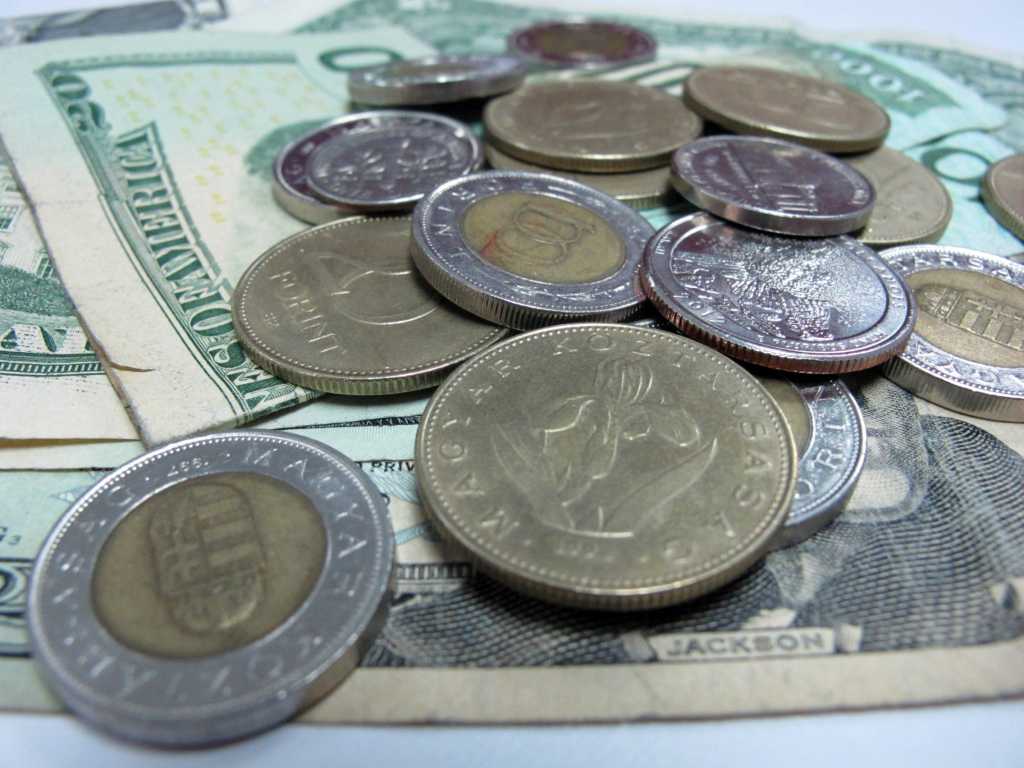 Digital transformation may promise critical benefits for the companies undertaking it, but it’s also delivering a major boost to IT spending around the world.

That’s according to market researcher IDC, which on Monday released new data indicating that global spending on IT products and services will grow from nearly $2.4 trillion in 2016 to more than $2.7 trillion in 2020. A big part of that growth, it says, will come from companies investing in cloud, mobility, and big data technologies as part of their digital transformation efforts. Such efforts are now particularly prominent in financial services and manufacturing.

Purchases on the consumer side accounted for nearly a quarter of all IT revenues in 2015, thanks largely to what IDC calls “the ongoing smartphone explosion,” but in general consumer spending on PCs, tablets, and smartphones has been waning. Even the modest growth forecast for the tablet market will be driven by commercial segments, it said.

“While the consumer and public sectors have dragged on overall IT spending so far in 2016, we see stronger momentum in other key industries including financial services and manufacturing,” said Stephen Minton, vice president of customer insights and analysis at IDC. “Enterprise investment in new project-based initiatives, including data analytics and collaborative applications, remains strong.”

Healthcare will continue to be the fastest-growing industry in terms of IT expenditures, the report suggests, but banking, media, and professional services will show solid growth as well. The telecommunications industry will remain relatively sluggish, it said.

More than 45 percent of all IT spending worldwide will come from businesses with more than 1,000 employees, IDC predicted. The fastest growth, however, will come from those with between 100 and 999 employees.

The new figures are an update to IDC’s report entitled “Worldwide Semiannual IT Spending Guide: Vertical and Company Size,” which tracks IT spending across more than 100 technology categories and 53 countries.