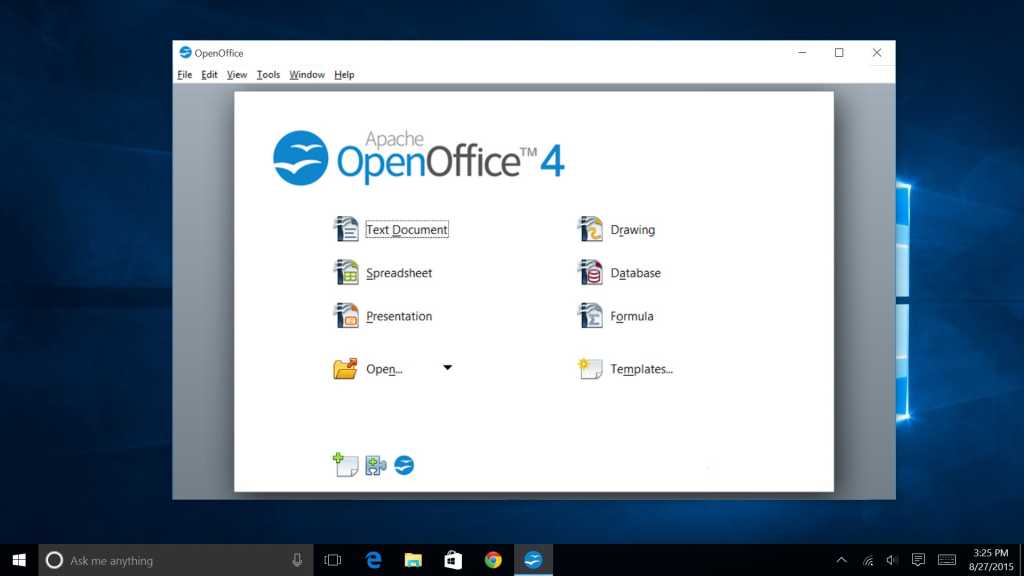 Concerns at the Apache Software Foundation that the Apache OpenOffice project it hosts might be failing have prompted a debate about retiring the project, and triggered the resignation of at least one member of the project’s management committee.

The office productivity suite was once a key element of efforts to build an open source alternative to Microsoft’s dominance of the desktop.

Now its remaining developers struggle to keep on top of security issues in the code, and the ASF Board  has asked the project’s management committee to explain itself and propose a remedy, committee chair Dennis E. Hamilton said in an email to project contributors last week.

At once stage OpenOffice had the backing of Sun Microsystems, but that support did not survive Sun’s acquisition by Oracle. When it became clear that Oracle had little interest in maintaining the code in the same way that Sun had, many of the OpenOffice developers left, forking the code to create Libre Office.

Oracle later gave up its control of OpenOffice, handing it to the ASF, but by then OpenOffice had been replaced by Libre Office in most Linux desktop distributions.

Over the last year or two there have been calls for ASF to close down the project and hand over the brand to The Document Foundation, which supports Libre Office.

Hamilton’s email to OpenOffice developers has reopened the debate about that. With insufficient developers contributing to the project to maintain it securely, he suggested it was necessary to consider what would need to be done should it become necessary to retire the project, in order that any retirement happen gracefully.

His suggestion, which he emphasized was not official policy but merely something he felt needed discussing, provoked a flurry of messages on the developers’ mailing list, among them one from long-time contributor Kay Schenk announcing her resignation from the project and its 28-person management committee. She had helped maintain the build system for OpenOffice, and various project websites, among other activities.

That OpenOffice is struggling should be no surprise to readers of the developers’ mailing list. Hamilton and others have been warning of the need for more resources for some time.

Hamilton is scheduled to step down as management committee chairman next month.