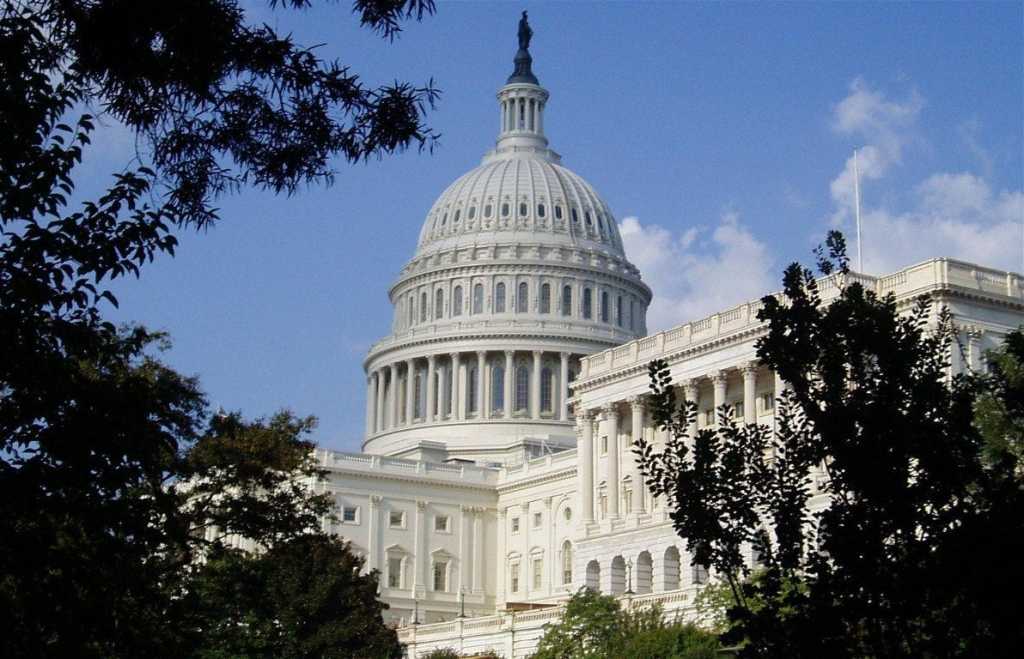 A tough-to-detect malware that attacks government and corporate computers has been upgraded, making it more aggressive in its mission to steal sensitive files, according to security firm InfoArmor.

Last November, InfoArmor published details on GovRAT, a sophisticated piece of malware that’s designed to bypass antivirus tools. It does this by using stolen digital certificates to avoid detection.

Through GovRAT, hackers can potentially steal files from a victim’s computer, remotely execute commands, or upload other malware to the system.

Earlier this year, however, the makers of GovRAT came out with a second version, according to a new report from InfoArmor. The malware features an additional function to secretly monitor network traffic over the victim’s computer — something with scary consequences.

“If you’re downloading something from a particular resource, the hackers can intercept the download and replace it with malware,” said InfoArmor CIO Andrew Komarov on Friday.

Last year, InfoArmor said that earlier versions of GovRAT had attacked more than 15 governments around the world, in addition to seven financial institutions and over 100 corporations.

The number of GovRAT victims, however, is growing, according to InfoArmor. That’s partly because the maker behind the malware has been selling it to other hackers on Hell Forum, a black market website, Komarov said.

Buyers of GovRAT have also been supplied with a stolen database of 33,000 Internet accounts, some of which belong to U.S. government employees, InfoArmor said. It includes email addresses, hashed passwords, full names, and addresses.

Hackers can use the contact information to carry out GovRAT attacks on U.S. government targets, Komarov said. That can be done through phishing emails or drive-by downloads.

The security firm has already alerted government offices that may be affected. It’s been identifying victims by pulling data from the GovRAT malware’s command and control servers.

Komarov declined to name how many U.S. government agencies have been attacked with GovRAT, but InfoArmor’s report said they include defense and military departments.

It’s unclear who developed GovRAT, but the malware was designed for long-term cyberespionage operations, Komarov added.