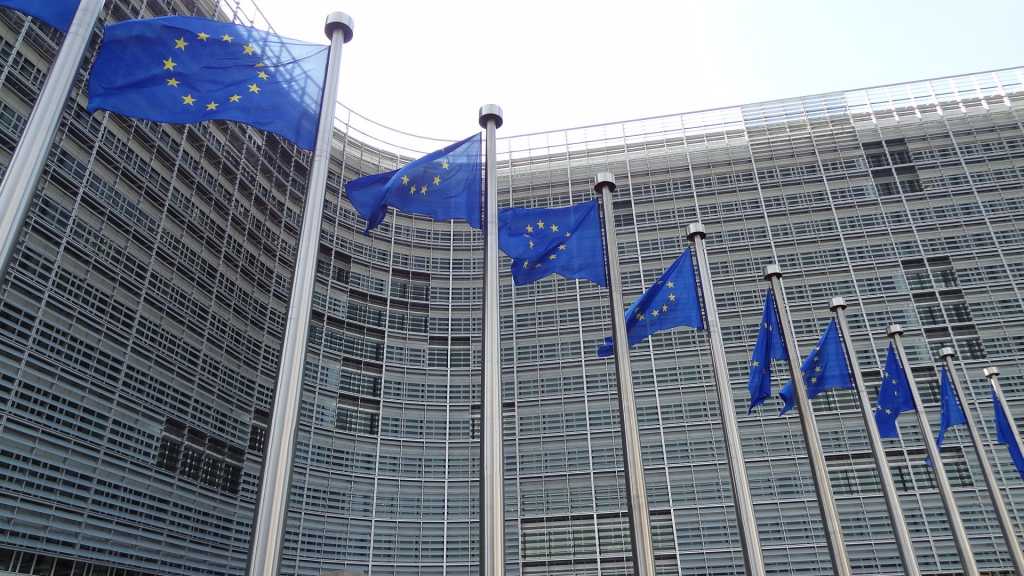 Free Wi-Fi for all: That was one of the proposals to come out of European Commission President Jean-Claude Juncker’s annual State of the European Union address on Wednesday.

The project, WIFI4EU (Wi-Fi for you), aims to put free Wi-Fi hotspots open to all EU citizens in parks, squares, libraries and other public buildings.

The Commission will provide €120 million (US$135 million) through 2019 to subsidize the purchase and installation of Wi-Fi hotspots in 6,000 or more locations, but the provision of bandwidth and ongoing maintenance will be left to the local community.

The hotspots will be open to all EU citizens — although given the budget, it’s unlikely many of them will be able to get a signal without a long walk.

If your local park or library already offers a paid Wi-Fi service, then the EU subsidy isn’t going to change anything Projects that compete with a similar, existing private or public Wi-Fi offering will not be funded, as WIFI4EU is intended to bring Internet access to previously unserved areas.

Nevertheless, the Commission clearly foresees a lot of pent-up demand for the service in heavily trafficked areas: It hopes each subsidized hotspots will serve thousands of connections daily. If one connection represents one user, its goal is to connect almost one-tenth of the EU’s population each day.

Free Wi-Fi is not the Commission’s only plan to get more Europeans on the Internet. In a proposed reform of its telecommunications regulations, it also envisages making affordable broadband Internet access part of the universal service obligation for telecommunications operators. It will be up to national governments to ensure people with low incomes or special needs can access such services, perhaps by offering vouchers to cover the cost or by requiring carriers to provide special tariff options.