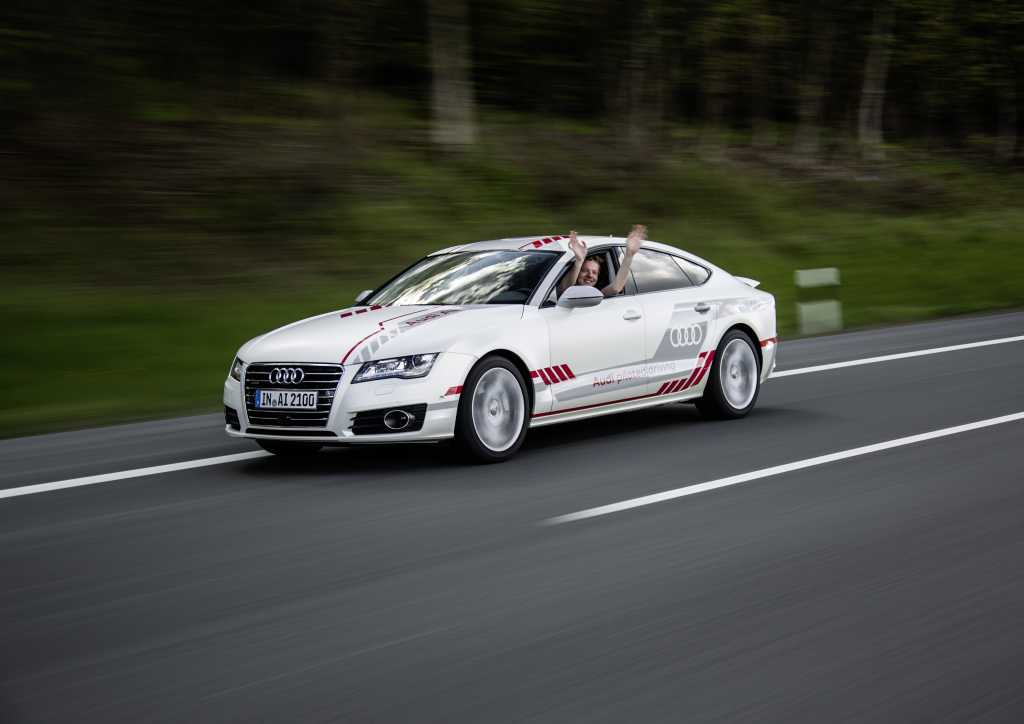 Self-driving cars are raising hopes that we’ll get a lot done when we don’t have to drive anymore. According to a University of Michigan study, that’s about as likely as a parent finishing two memos and a big presentation while taking a teen-age learner out to drive.

The average U.S. driver spends an hour a day in their car, but the study concluded that for 62 percent of Americans, freeing up that driving time won’t make them any more productive. And the findings suggest riding in a self-driving car may be a white-knuckle nightmare of nerves, car sickness, unsafe seats and flying gadgets.

Maybe ordinary people have sensed this already. In a 2014 survey, more than 20 percent of respondents in the U.S., U.K., Australia and Japan said they just wouldn’t ride in a self-driving vehicle, period. (Fewer than 10 percent said this in China and India.) And it’s getting worse: This year, 37 percent of respondents to a U.S. survey said they would be very concerned about riding in a self-driving vehicle, a notch up from 36 percent last year.

But even those who aren’t backing off in fear don’t necessarily trust cars to drive themselves. In 2014, just over one-third of those in the U.S., given the chance to ride in an autonomous car, said they’d watch the road the whole time anyway. The most nervous riders were in the U.K., where the figure was 44 percent.

Others are ready to make use of the time they’ll save not having to drive. Reading would be the most popular pastime in the U.S., with 10.8 percent putting that on their to-do list. Texting and talking would be big in China: Just over 20 percent would do it. Only Indians were very eager to get actual work done. More than 16 percent there wanted to work during drive time, compared with just 4.8 percent in the U.S.

But even if you want to do other things while the car drives, it may not work out like you picture it.

For one thing, a lot of in-car activities can cause motion sickness, say report authors Michael Sivak and Brandon Schoettle. Judging by how much they plan to do some of those things, like reading, up to 12 percent of U.S. adults are likely to have moderate or severe motion sickness in a self-driving car at some point, they said. In India, that figure could reach 17 percent.

Also, the futuristic interiors some designers envision for self-driving cars may not quite work out. Some prototypes look like a living room or have the front seats facing the back to form a cozy conversation space. Passengers in a more free-form cabin could end up in dangerous positions in case of a crash, so safety designs will have to catch up.

Then there’s all the gear you may end up using in your free non-driving time. Think about this: “For example, unrestrained objects flying forward from the rear seats during an abrupt stop or crash that would strike the seat backs in a traditional vehicle would be propelled toward the rear-facing front-seat occupants.”