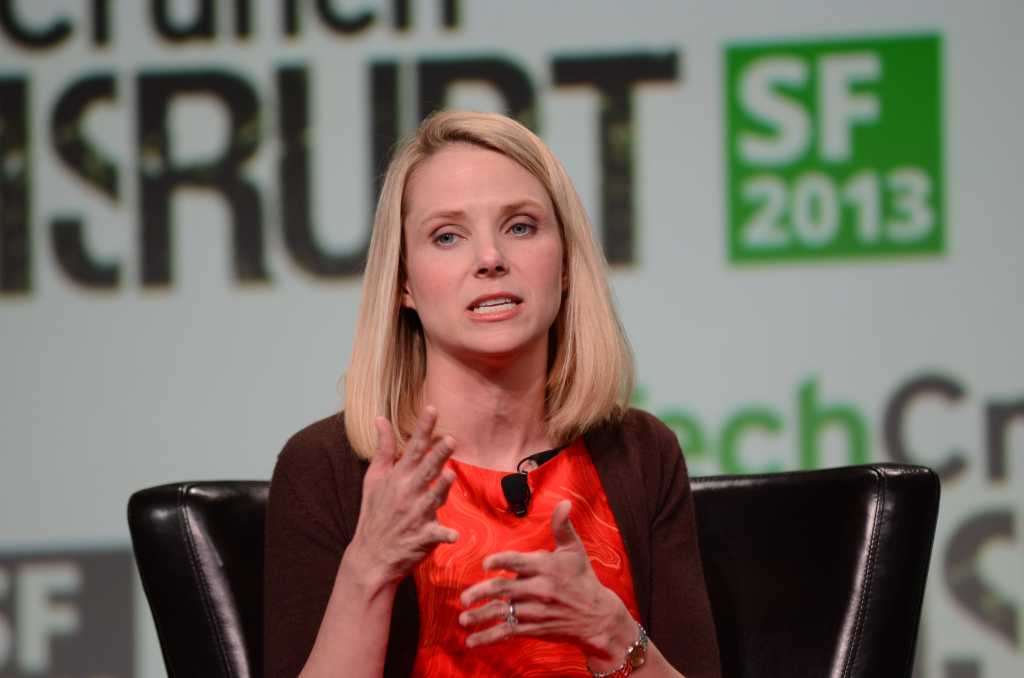 The board will be meeting to discuss the sale in a series of meetings from Wednesday through Friday, The Wall Street Journal reported, citing people familiar with the matter.

Yahoo had previously planned to spin off its shares in Alibaba Holding Group, through a company called Aabaco Holdings, but has held back on the move because of uncertainties about potential tax implications.

In a letter last month to Maynard J. Webb, chairman of Yahoo’s board, and its CEO Marissa Mayer, investor Starboard Value’s Managing Member Jeffrey C. Smith wrote that the proposed spin off of Aabaco was not Yahoo’s best alternative, and the company should instead be exploring a sale of Yahoo’s core business of search and display advertising, while leaving Yahoo’s ownership stakes in Alibaba and Yahoo Japan in the existing corporate entity.

Smith threatened that his firm “will look to make significant changes to the Board if you continue to make decisions that destroy shareholder value.”

Yahoo’s core business has not been very strong, despite a turnaround effort by Mayer, including a search advertising agreement with rival Google announced in October. Its revenue grew 6.8 percent in the third quarter to US$1.2 billion, while profit dropped to $76 million. The company also had some key staff leaving.

A separation of Yahoo’s Alibaba Group and Yahoo Japan stakes from the core business would unlock immediate value for shareholders and allow Yahoo’s core business to better recruit and retain talent, according to Starboard Value.

A spokeswoman for Yahoo said the company is not going to comment on the WSJ report.  The board meetings this week are expected to consider whether to continue with the spin off of more than $30 billion in shares of Alibaba, find a buyer for Yahoo’s core business of Web properties, or both, according to people cited by the newspaper.