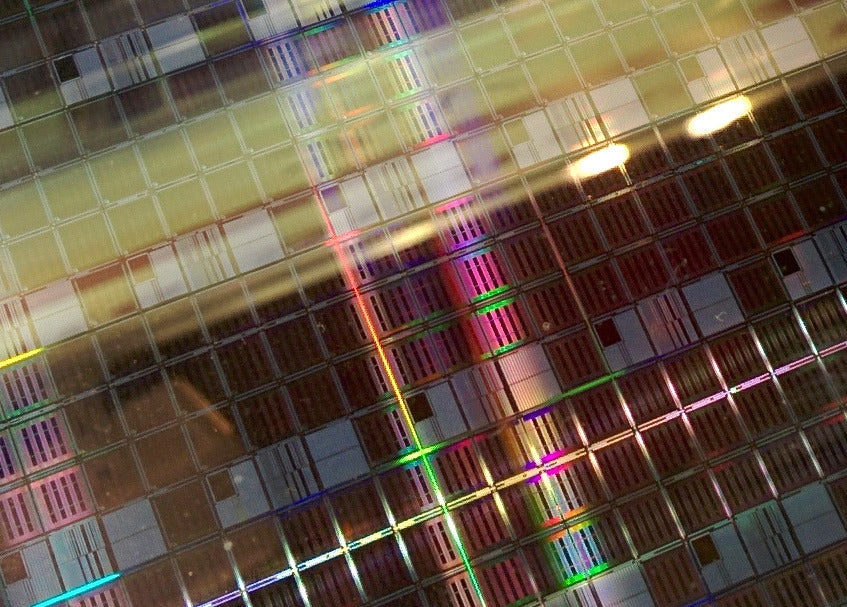 The U.S. military’s research division has kicked off a project to accelerate its design of custom chips, so the latest semiconductor technologies can be used more quickly in defense applications.

For specific tasks like processing and transmitting images from a surveillance system, a custom chip can often do the job faster and more efficiently than a general purpose microprocessor.

The custom chips are smaller and consume less power, but it can take more than two years and $100 million to design them for military applications, according to an estimate from the Defense Advanced Research Projects Agency (DARPA).

As a result, the military often relies on commercial chips and uses software to boost performance, but that means compromises are made.

So DARPA is researching ways to fast-track its chip design, and on Tuesday it awarded the University of Southern California an $11.8 million grant for phase one of a project called Circuit Realization At Faster Timescales (CRAFT).

CRAFT aims to reduce the time it takes to design a custom chip by a factor of 10, to just a few months.

It will create design frameworks that can be reused and updated as manufacturing technologies evolve. And it will try to build a database of methods, documentation and intellectual property that can be used across many chips.

Through CRAFT, the military wants to take advantage of the latest chip production methods, which help cut power consumption. Current Department of Defense custom chips are developed on production lines several generations behind that used for commercial chips, DARPA said.

The CRAFT project is expected to take three years, with phase one competed by February 2016.