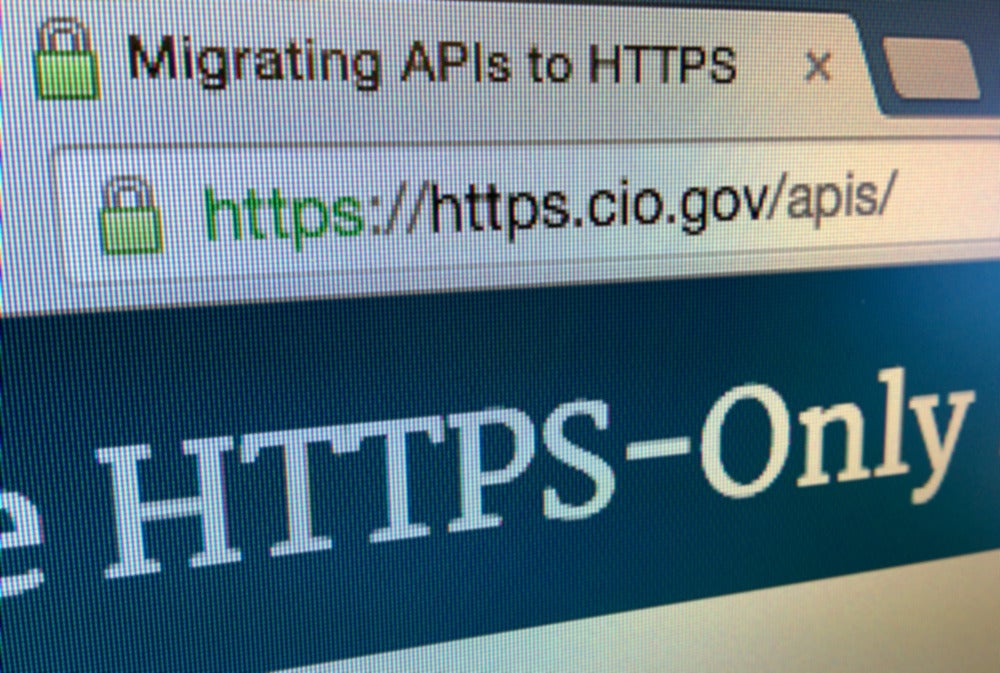 Let’s Encrypt, the project offering free digital certificates for websites, is now issuing them more broadly with the launch of a public beta on Thursday.

The beta label will eventually be dropped as the software they’ve developed is refined, wrote Josh Aas, executive director of the Internet Security Research Group (ISRG), which runs Let’s Encrypt.

“Automation is a cornerstone of our strategy, and we need to make sure that the client works smoothly and reliably on a wide range of platforms,” he wrote.

Digital certificates use the SSL/TLS (Secure Sockets Layer/Transport Layer Security) protocols to encrypt traffic exchanged between a user and a service, adding a higher level of privacy and security.

Obtaining and installing digital certificates can be expensive and difficult, which is why they are still not uniformly used across websites.

Let’s Encrypt has tried to make the installation process free and less painful. It has developed an extensible client that fetches fresh certificates from the Let’s Encrypt Certification Authority (CA) and configures web servers to use them.

So far, the client will only run on Unix-like OSes that have Python 2.6 or 2.7, according to release notes on GitHub. Eventually, support for Python 3.0 will be added.

The project also plans to refine other aspects of dealing with certificates, such as automatic renewals when certs expire, and support more servers such as Nginx.

Let’s Encrypt has the potential to help a lot of organizations running websites that don’t use SSL/TLS. Digital certificates can be quite expensive: It’s not unusual for a single, average EV (extended validation) SSL certificate to cost between US$600 and $800.

Critics have long contended that the cost of digital certificates has been too high. Also, security problems at several CAs have undermined confidence, since a security breach at one of these can have immediate, wide-ranging effects on large numbers of Internet users.

In 2011, a hacker breached the Dutch CA DigiNotar and issued hundreds of unauthorized certificates, including one for google.com. That rogue certificate appeared to have been used in an attack targeting Iranian users.

Despite the occasional breaches and mistakes by CAs, it’s generally recommended that websites use encryption because it can stop more common attacks, such as snooping on someone’s unencrypted traffic flowing through a public Wi-Fi access point.

The Electronic Frontier Foundation, one of Let’s Encrypt’s backers, wrote that the public beta marks progress toward a more fully encrypted Web.