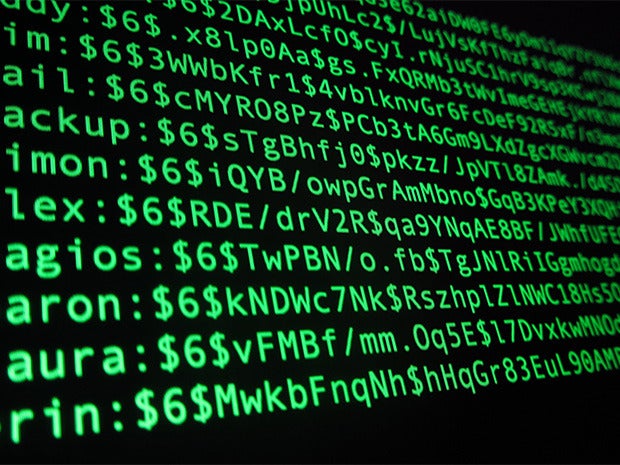 A former Electronic Frontier Foundation executive director will lead the Tor Project, the widely used anonymity tool that frequently comes up in debates over encryption and privacy.

Shari Steele was selected in part for her experience in growing non-profits and “will be especially valuable as we continue our campaign to diversify our funding sources,” wrote Roger Dingledine, Tor’s interim executive director, in a blog post.

Steele spent 20 years at the EFF, starting as a staff attorney, then legal director and eventually executive director.

Tor is short for The Onion Router, which is a network of distributed nodes that provide greater privacy by encrypting a person’s browsing traffic and routing that traffic through random proxy servers.

The U.S. Naval Research Laboratory started Tor, although it is now maintained by the nonprofit Tor Project. It has had a variety of donors over the years, including Radio Free Asia and a U.S. State Department bureau this year.

But the Tor Project said earlier this month as it launched its first donations drive that it wanted to move away from government sources. The funding would be used to make Tor faster and more secure.

To use Tor, a specialized Firefox browser package must be downloaded, which allows access to “.onion” websites, the suffix for so-called hidden websites, as well as anonymized access to the regular Web.

Using Tor makes it difficult but not impossible to determine a person’s real IP address, which helps protect protect people doing sensitive web browsing. However, advanced attacks have been developed that undermine its effectiveness.

Governments have expressed concern over encryption tools such as Tor, worrying that their use obstructs terrorism and other law enforcement investigations. But Tor is also used by journalists, human rights activists and others who have an interest in masking their web browsing activity, particularly in countries that have poor human rights records.

Steele comes on board at a time when Tor has been embroiled in controversy. In November, the organization accused the FBI of paying Carnegie Mellon University $1 million for information on security issues that later facilitated arrests related to online drug markets.

Tor questioned the legal premise under which the alleged operation was conducted and whether it met ethical guidelines imposed on university-related research.

Two researchers from Carnegie Mellon were due to give a presentation at the Black Hat conference last year on what they described as a low-budget attack that could be used to unmask Tor users. The talk was unexpectedly canceled.