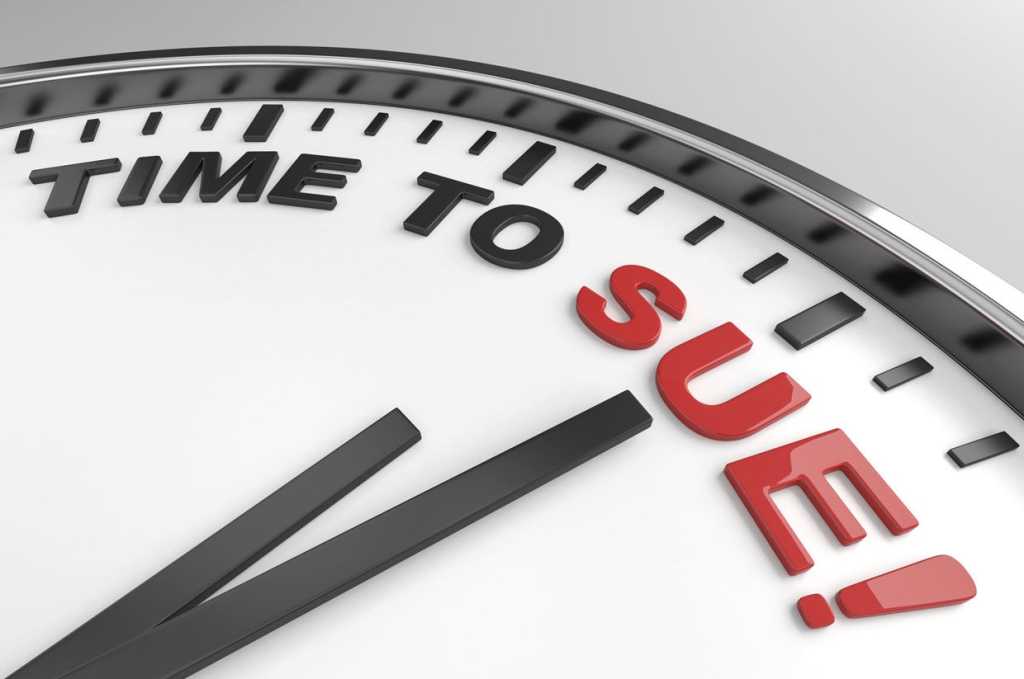 The music industry just won a major victory over an American Internet Service Provider (ISP) and the fallout could result in more draconian punishments meted out to users who engage in file sharing.

Music company BMG Rights Management won its case against Cox Communications on Thursday. A jury in the Eastern District of Virginia found Cox guilty of contributory copyright infringement and awarded BMG $25 million in damages, as first reported by TorrentFreak.

BMG argued that Cox was responsible for thousands of instances of copyright infringement committed by its subscribers. Normally, an ISP would rely on the Digital Millennium Copyright Act (DMCA) and its safe harbor provisions to protect it from such legal responsibility. But earlier in the case, presiding judge Liam O’Grady ruled that Cox wasn’t eligible for these protections, because it failed to terminate the accounts of repeat offenders.

Now that Cox has lost to BMG the implications could be huge. Cox is likely to appeal the verdict, but if it stands the ruling could bring about a chill among other ISPs nationwide.

If an ISP can be held responsible for damages for failing to disconnect subscribers then ISPs will be forced to make a hard choice. Do the monthly subscriber fees from a handful of accused pirates offset the cost of potential fines or not?

We’ve already seen the ISPs and the entertainment industry develop programs such as the Copyright Alert System and its so-called six strikes to combat piracy. That program never threatened to disconnect people from the Internet, but if this ruling stands ISPs may change their tactics when faced with legal action from entertainment groups.

Why this matters: The idea that people can or should be disconnected from the Internet at home due to copyright infringement is a dangerous precedent. The Internet is not just a forum for consuming entertainment. It’s how we communicate, look for jobs, build businesses, and conduct research. It’s a bad idea to put ISPs in the position of deciding whether an entire family must lose out on economic opportunity because someone in their home is accused of pilfering too many movies, TV shows, or music.