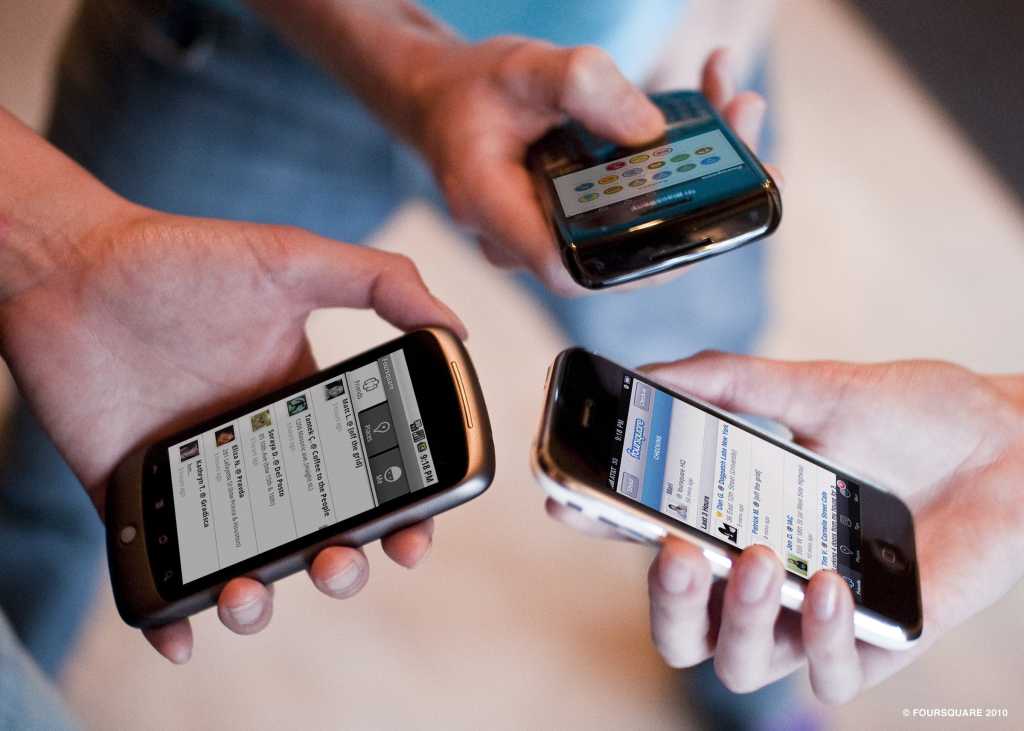 The fight over LTE networks using the same frequencies as Wi-Fi may be headed toward a peaceful resolution at last.

Powerhouses of the wireless world that have clashed over LTE in unlicensed spectrum are now committed to creating tests for whether these new types of networks can coexist with Wi-Fi. Those tests may be ready to go in February.

Powerful mobile vendors including Qualcomm and Ericsson are pushing gear that would let carriers put LTE signals on unlicensed channels now used by Wi-Fi. Carriers including Verizon Wireless, T-Mobile USA and SK Telecom want to use those technologies, which would give already licensed operators a way to boost network speed without buying more frequencies.

Another group of vendors joined last week to promote MulteFire, a similar technology but for service providers and enterprises that have no licensed spectrum.

The prospect of LTE sharing spectrum with Wi-Fi raised alarms among some vendors and organizations. At various points this year, Google, the Wi-Fi Alliance, some consumer groups and other parties have warned that unlicensed LTE was likely to degrade Wi-Fi performance. The main charge has been that LTE can’t properly make room for other networks because it was designed for use with exclusive frequencies. Commenters from the two sides have even interpreted results from the same tests differently.

But the Alliance and other critics have cried foul, charging that LTE can’t properly make room for other networks because it was designed for use with exclusive frequencies. Commenters from the two sides have even interpreted results from the same tests differently.

Now the main industry players seem to have agreed on a way to make sure LTE and Wi-Fi can coexist.

“Everyone involved has already committed to protecting users of Wi-Fi,” Robinson said.

After the test plan is finished, the Wi-Fi Alliance or someone else will test and certify products. How unlicensed LTE vendors achieve fair coexistence will be up to them, Wi-Fi’s Robinson said.

The goal is to complete that test plan by early February, after which unlicensed LTE products could soon be tested, Brenner said. Qualcomm plans to make unlicensed LTE chips available for mobile devices and small cells in the first half of next year.

Unlicensed LTE could help mobile operators deliver faster downloads to their subscribers, especially in crowded areas where many users need to get on the carrier’s airwaves. Most service providers already supplement their cellular service in some areas using Wi-Fi networks. With unlicensed LTE, subscribers wouldn’t have to move off cellular and onto Wi-Fi, which can be a complicated process.