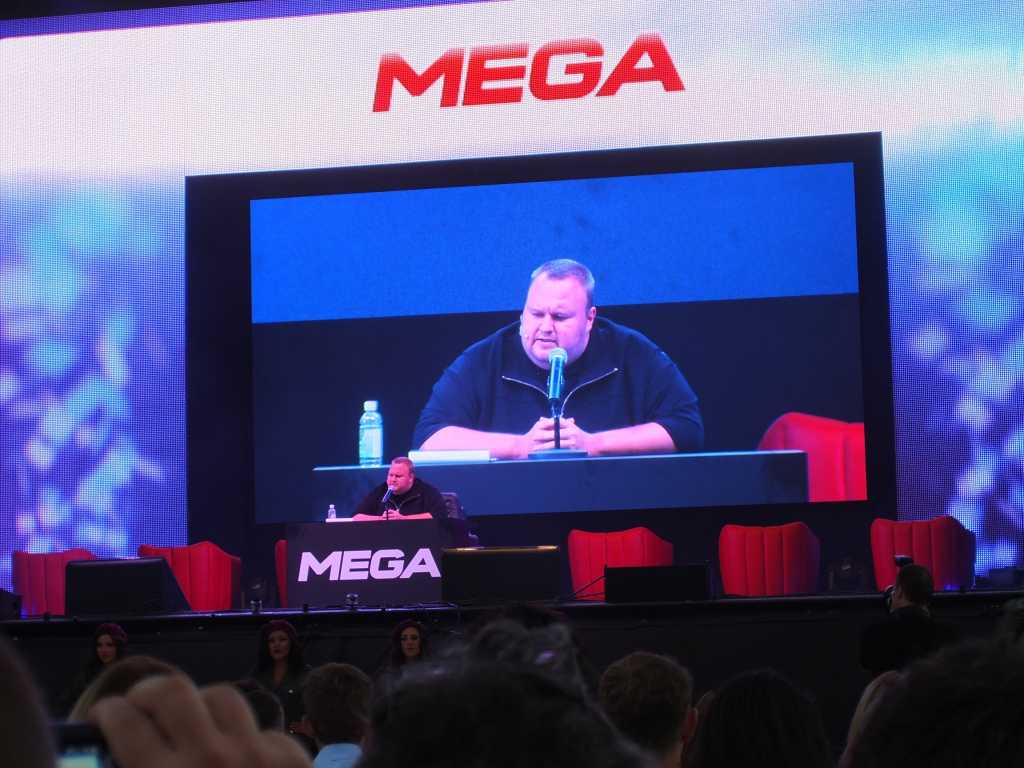 A decision on a request by the U.S. government for the extradition of Megaupload founder Kim Dotcom is scheduled for Wednesday in a court in Auckland, New Zealand.

The Courts of New Zealand information service said through its Twitter account that a decision in the case will be delivered Wednesday by District Court Judge Nevin Dawson.

Dotcom has held that he was running a cloud storage firm like any other, and had made efforts to remove infringing content.

He and three colleagues, and two companies including the file-sharing site Megaupload, were indicted by a grand jury in the Eastern District of Virginia in January 2012. They were charged with engaging in a racketeering conspiracy, conspiring to commit copyright infringement and money laundering, and two substantive counts of criminal copyright infringement, according to the U.S. Department of Justice.

Dotcom and three colleagues were arrested by New Zealand police in January 2012 but were later released on bail. His supporters said the seizure of his assets by prosecutors had affected his ability to defend himself legally.

During the hearing for his extradition in September, Dotcom had a number of civil rights activists, including Harvard professor Lawrence Lessig, opposing the extradition. The DOJ had failed to prove a case of direct civil or criminal copyright infringement, wrote Lessig in an expert opinion filed in the Auckland court, stating that the DOJ must establish willfulness to prove a criminal case. “Under a willfulness standard, proof of indifference, recklessness, or negligence is insufficient to constitute criminal copyright infringement,” Lessig wrote.

Under New Zealand rules, a decision on extradition will have to be approved by the  Minister of Justice and Courts Amy Adams, according to reports. The four accused can also appeal the court decision.