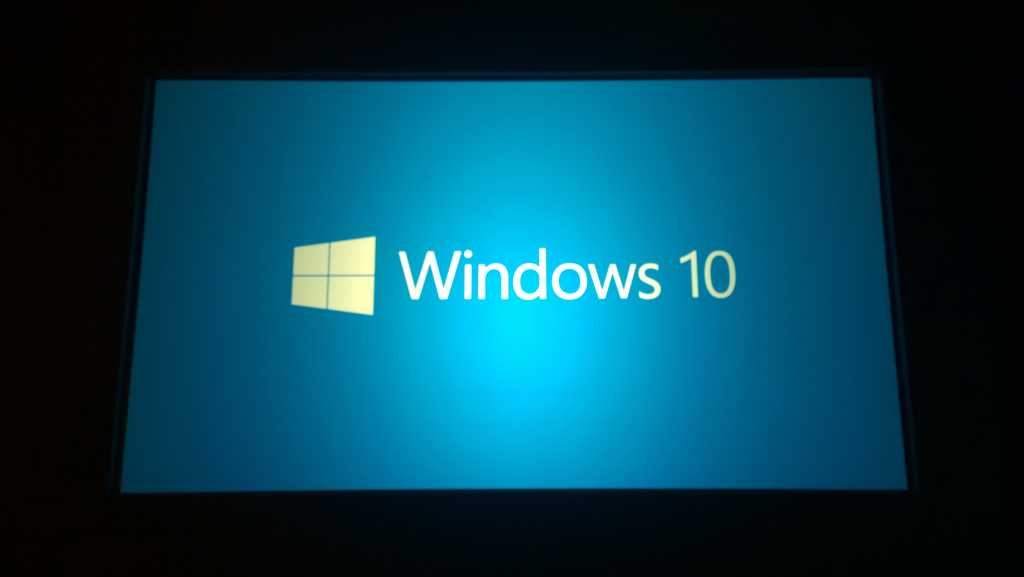 Microsoft has rolled out on its store a new “Cellular Data” app that allows users of specific Windows 10 devices with a Microsoft SIM card to buy a data plan and connect to a nationwide mobile data network using only their Microsoft account.

The company did not disclose in which markets it would sell the SIM card, though it said in information provided with the app that the service would be available in some markets and offers are for domestic plans only, with international roaming offers to be available soon.

“We are always exploring new features for Windows 10. Right now, we are exploring additional ways for customers with Windows 10 PCs and tablets to connect to data services,” Microsoft said in a statement on Tuesday. “We have nothing further to share at this time.”

Users can purchase a plan through a Windows Store anywhere network coverage is available, the company added. They have to click on the Wi-Fi icon in the app and choose Cellular data from a list of networks.

The publication of the app to the Microsoft store, first noticed by The Verge, follows a deal announced by French company Transatel  that it has been selected by Microsoft to support an upcoming paid cellular data service for Windows 10.

Transatel said it would provide the cellular data service, which Windows 10 would make easy and convenient to purchase. The company provides 3G/4G-LTE connectivity in over 38 countries with plans to increase coverage to 50 countries by the end of the first quarter. The company claims that its SIM 901 provides local plug-and-play 3G/LTE connectivity in many countries because of the company’s agreements with mobile operators across the world.

Apple also offers a SIM with select models of its iPad tablet, which lets users switch mobile carriers without changing their SIM card when traveling abroad.