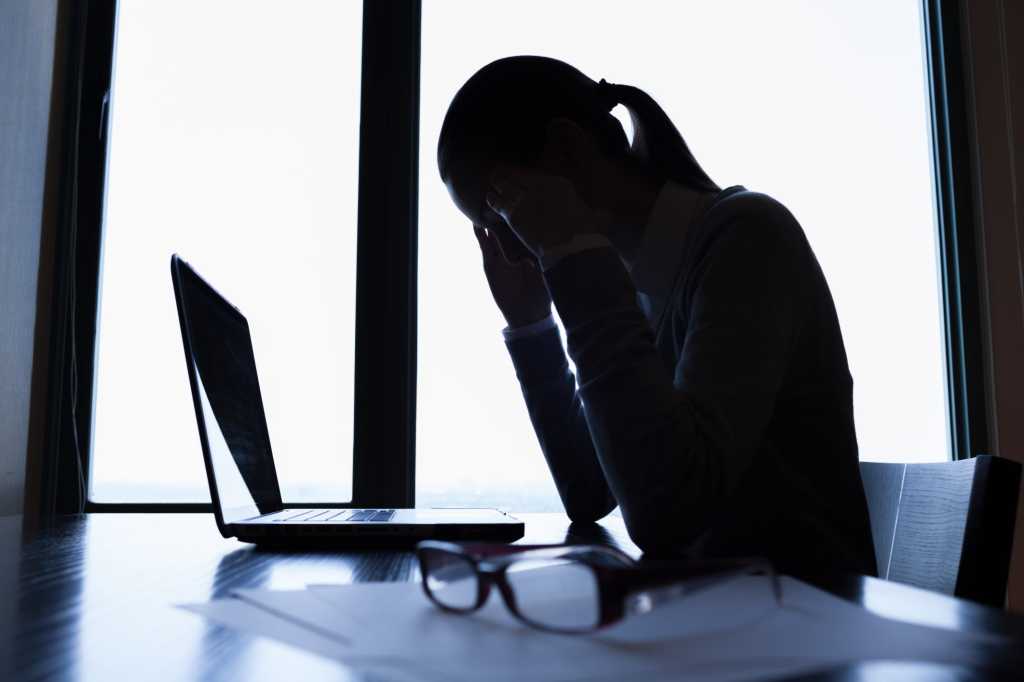 Sharon Hanan wants to know what to do about her husband’s PC. A power outage left it unusable.

Electricity doesn’t always behave itself. Sometimes a power surge can fry a piece of your computer, rendering it useless. A surge protector significantly reduces the risk, but it’s still a possibility. And yes, a power outage often ends with a power surge.

Should an electrical disaster leave your PC useless, you’ll want to protect your data, and then figure out what’s damaged. It’s easier and cheaper to replace a power supply than a whole computer.

If you don’t have a backup of your data (and you should), recovering your library files is your first priority. See my instructions on recovering files from a dead PC (you can probably skip the part about Safe Mode).

Once you have your files back (assuming the disaster didn’t ruin your hard drive or SSD—more on that below), you need to figure out which part of your PC is fried. You can get a good idea by how it fails to boot.

If the PC doesn’t turn on at all—no lights, no sounds—the problem might be the motherboard (more on that below), but it’s probably the power supply. If you have a tower PC, that’s a reasonably inexpensive and easy replacement. You can buy power supplies anywhere and likely swap them out yourself.

That’s not the case with a laptop. Unless you’re extremely skilled at this sort of thing, I’d recommend taking it to a professional.

If your PC turns on, then turns off again, it’s probably the motherboard. But there’s also a slight possibility that the information in the CMOS has been scrambled. To find out, find the small, coin-like battery on the motherboard. Remove it, wait five minutes, insert it again, and reboot. You may be in luck.

If you really want your old computer back, you might recover it with a motherboard identical to the original. David Milman of computer repair company Rescuecom told me, “we can [often] find replacement motherboards on eBay for under $100.00, and putting them in usually takes between 1-2 hours.”

If your PC boots to the BIOS screen, or an error message, or just a blinking cursor, the damage is probably to your internal hard drive or SSD. (You may have already discovered this when you tried to restore your data files.) You can replace the drive relatively easily. The hard part, if you don’t have an image backup, is reinstalling your operating system and programs, and recovering your data files. You’ll probably have to send the drive to a data recovery service and hope for the best.