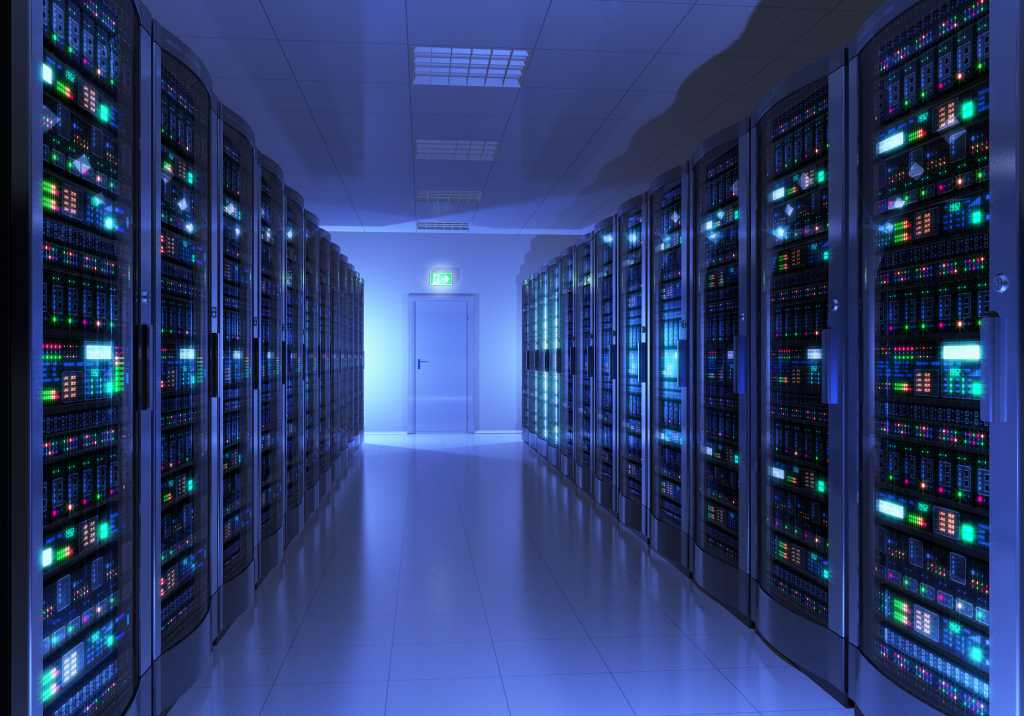 CIOs who cling to an operational role could find themselves marginalized in the coming years, whereas those who focus on innovation could attain new heights.

That’s one conclusion from “The Changing Role of IT Leadership: CIO Perspectives for 2016,” a new study published Monday by market researcher IDC.

A particularly striking finding is that more than 40 percent of the line-of-business executives surveyed said they view the CIO as an innovation officer responsible for leading their company’s digital transformation.

That would be great news for CIOs if only more of them were on the same page.

It’s a pretty significant disconnect that could spell trouble for some CIOs’ careers.

“CIOs who stay operational will find themselves further marginalized over the next three years,” warned Mike Jennett, a vice president of research with IDC’s IT Executive Program. “For these executives to stay relevant, they must shift their focus to transformation and innovation and incorporating those innovations into their stable infrastructures.”

Simply “keeping the lights on” will cause the business to look elsewhere for technology leadership and innovation, Jennett added.