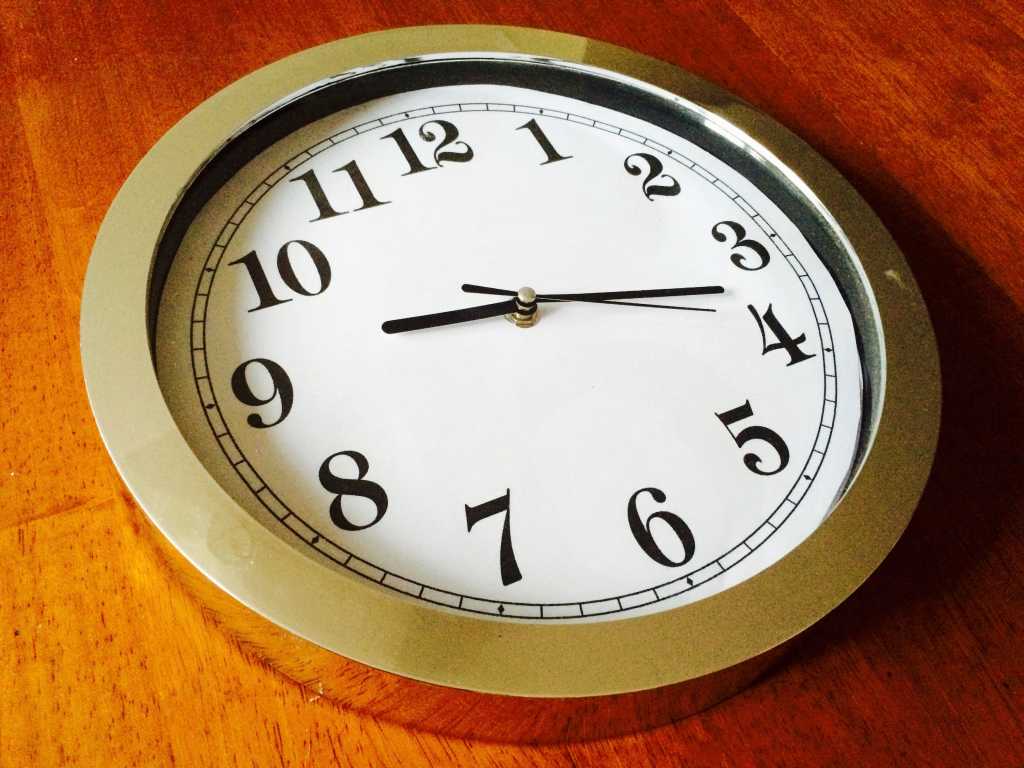 For example: As fighter Manny Pacquiao was ready to square off against Floyd Mayweather in May 2015, the fight was delayed due to a technical problem with pay-per-view orders.

More than 4.4 million U.S. customers shelled out $100 to watch the fight but had trouble accessing it. The fight was delayed 45 minutes.

It turns out the trouble was a problem with time. A time server was so far out of sync that people were disqualified from watching the fight because of a discrepancy with the time stamps.

“They had a very, very old time server, and it was discontinued years ago,” said Barry Dropping, director of product line management with Microsemi, a semiconductor manufacturer that also produces timekeeping infrastructure.

There have also been several security problems that have affected the Network Time Protocol (NTP), one of the oldest Internet protocols, first published in 1985 and used to synchronize computer clocks.

Attackers have used weaknesses or configuration problems in NTP to conduct distributed denial-of-service attacks and even to compromise servers.

To make timekeeping more reliable, Microsemi is releasing two appliances it says are hardened against attacks and have better redundancy if other services such as GPS aren’t working.

The S600 and S650 SyncServers have what Microsemi called NTP reflector technology.

What Microsemi has done is taken NTP daemon processing out of the CPU. Instead, it’s done inside a specialized FGPA chip. When a NTP packet is received, it never touches the CPU. This means an attacker won’t be able to jam the CPU with too many time-stamp requests during a DOS attack. Also, the SyncServer drops all non-NTP traffic, Dropping said.

“We only respond to properly formed NTP packets,” he said.

Another feature of the appliances is a miniaturized atomic clock the size of a Zippo cigarette lighter. The clock uses the element rubidium.

“The benefit to the customer is that if you lost your GPS antennae, we can hold microsecond-level accuracy for days,” Dropping said.

Microsemi is selling the appliances for a one-time cost along with a platform maintenance subscription that includes security updates.