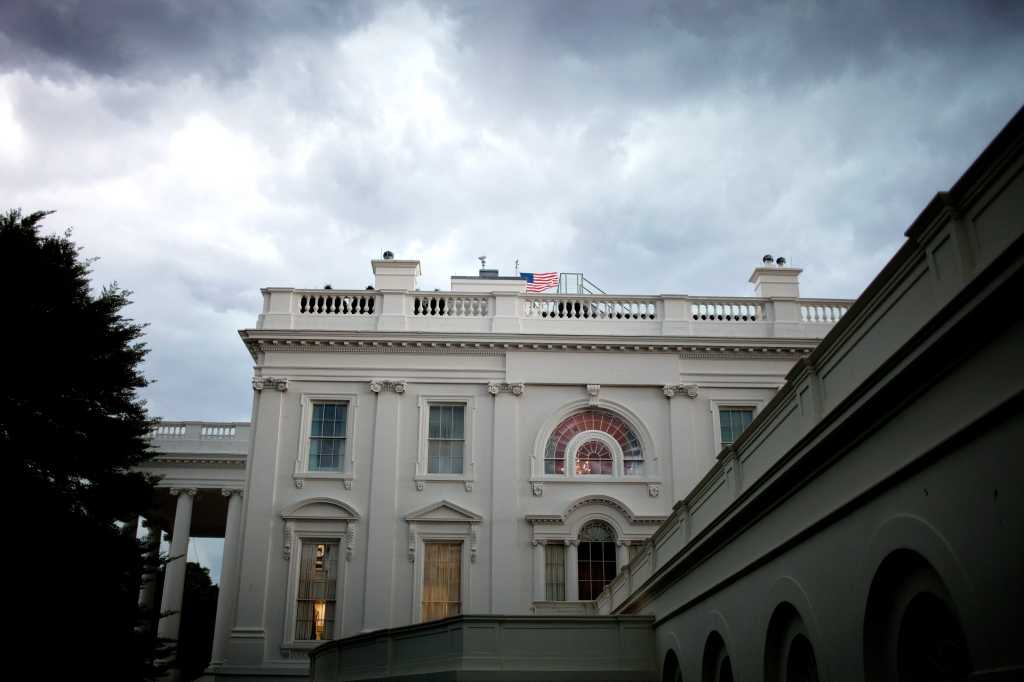 The U.S could direct billions of dollars towards teaching America’s youth computer science under a new plan announced by the White House Saturday morning.

President Obama’s budget proposal for the fiscal year that starts Oct. 1 will include $4 billion to provide states with money to develop computer science programs, along with $100 million in grants available directly to school districts to advance computer learning.

The funds will be used to encourage states and districts to not only create computer science programs, but also build programs that draw in students who are typically left out of that education right now.

It’s not clear yet whether the President’s plan will come to fruition. While there has been bipartisan support for computer science education, the budget will require approval from the U.S. Congress before going into effect, so the plan may change or get scrapped entirely.

Regardless of congressional support, federal agencies will be using some of their existing funds to support programs along the same theme. The National Science Foundation will spend $120 million to continue developing instructional materials for schools and resources to make sure teachers are well-prepared to educate students in computer science. The U.S. Corporation for National and Community Service is committing $17 million to support training teachers to be ready to educate students, as well.

The President’s push for additional funding is part of an agenda to get Americans learning computer science so that they’re better equipped to participate in an economy that is increasingly driven by computers. He’s supported in this by members of the tech industry, including Microsoft, which recently pledged $75 million to its YouthSpark program that provides kids with opportunities to learn computer science.

“This isn’t just a tech issue, this isn’t just an education issue, computer science education is now an economic and social imperative for the next generation of American students,” Microsoft President Brad Smith said during a conference call about the news.

The White House is slated to unveil President Obama’s full budget proposal in February, which will include this initiative and many more programs.

The timing of Saturday’s announcement is slightly awkward for the White House. On Friday, security researcher Ashkan Soltani revealed that he was denied a security clearance to work there as a senior advisor to U.S. CTO Megan Smith. While Soltani declined to speculate on the government’s reason to refuse the clearance, he previously worked with the Washington Post on analyzing documents from NSA leaker Edward Snowden.