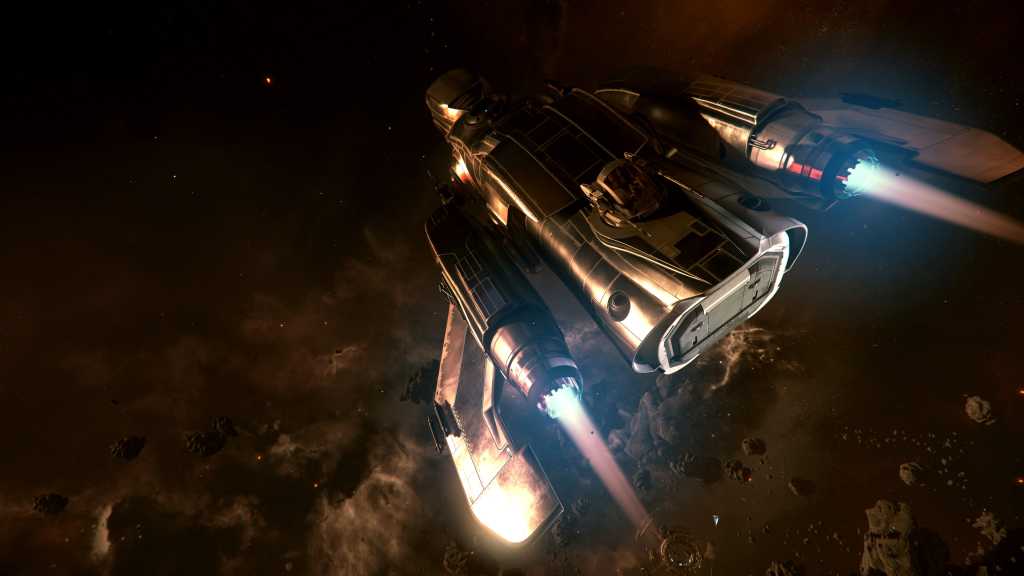 From the announcement: “On the fence about Star Citizen? For the next week, we’re enabling Free Fly access to all accounts…which means that anyone can jump in to Star Citizen Alpha 2.1.2 today!”

All you need is a Star Citizen account to check it out, which you can register for here. The Free Fly event runs from now until Friday, February 5.