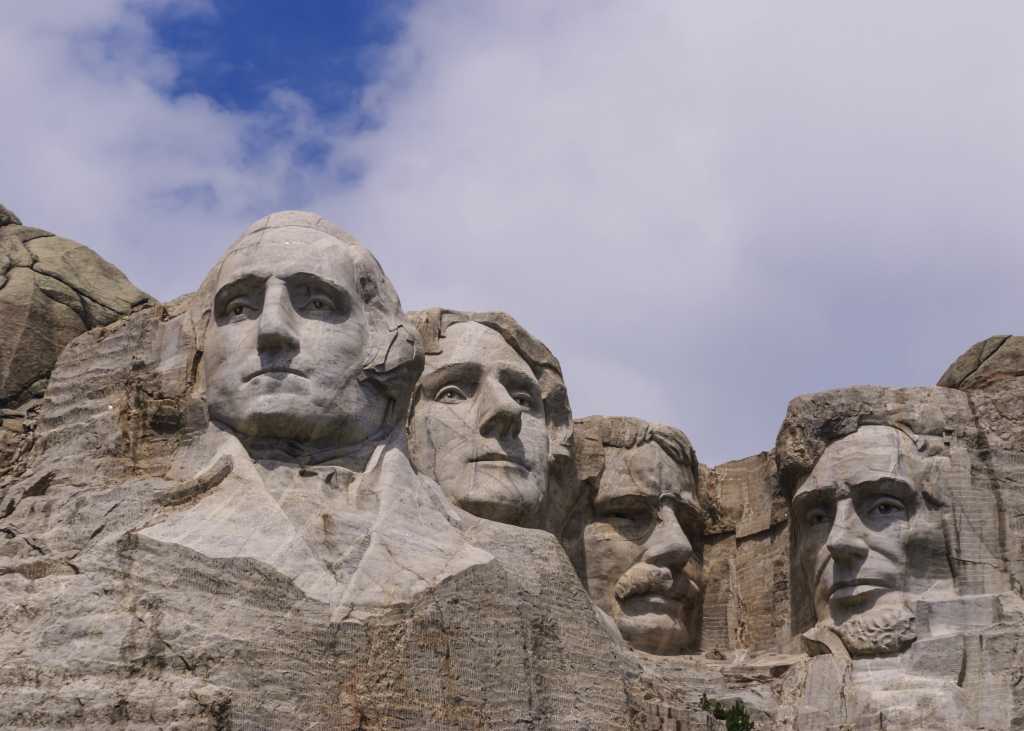 You could call the 2016 presidential election a lot of things, but you couldn’t call it boring. Don’t miss any twist or turn as the race moves to its end. These 10 sites are the ones we’ll be watching. Scroll down to find bonus sources for much-needed comic relief.

Nate Silver and the Fivethirtyeight team deliver general political news and opinion, and even sports analysis and predictions. The real reason to keep tabs on the site during election year, however, is its excellent statistical forecasts for the presidential horse race. Updated daily, the forecasts break down each contender’s chance of winning on a percentage basis, along with projected results. There are also explanations of how the site comes to its conclusions, the national poll data it uses, interactive charts, and other information. It’s a veritable stats feast for data nerds.

The independent, non-partisan Crowdpac site gives voters the inside track on politicians. You can find out where politicians in Congress stand on specific issues. There’s also helpful information on each presidential candidate’s fundraising efforts, including data on how much they’ve raised, which states the money is coming from, and the funding influence from specific industrial sectors. There are even breakdowns of biggest single contributors to various candidates, as well as similar data on the most influential Super PACs.

Politics and the truth have always had a tenuous relationship, but during this election season it sometimes feels like the truth is out with the flu. That’s why it’s a good time to keep an eye on the Annenberg Public Policy Center’s FactCheck.org. Whenever a presidential contender makes a grandiose claim, you can be sure FactCheck.org will get to the bottom of it.

A political news junkie’s paradise, Real Clear Politics is packed with news about both presidential nomination races. Here you can find general news, opinion, and even regularly updated polling data. RCP has its own staff writers, but the site’s front page is dominated by a collection of well-curated news pieces from major news sites such as The New York Times, Politico, The Hill, CBS News, and The Weekly Standard, to name just a few, making it an excellent jumping-off point to follow the campaign trail. The site has a reputation for a right-leaning viewpoint, but there’s plenty of news on the site that would serve Democrats and independents as well.

5. The New York Times and The Wall Street Journal

It goes without saying that two of the nation’s top newspapers should be your regular stops for daily presidential campaign news, but it’s worth highlighting what each paper is doing this election season. The New York Times’ Election 2016 hub collects the organization’s daily news. There’s also a big graphic on each contender’s stance on major issues.

The Journal, meanwhile, has an amazing collection of graphics and charts, with everything from polling data to analysis.

Politico rose quickly from its birth in 2007 to become one of the required-reading sites for news from Washington, D.C. and beyond. For the elections, you’ll find news and information broken down by Presidential, Senate, House, and gubernatorial, plus rundowns of major state ballot initiatives.

PBS designed its Election Central site primarily for school-age children to learn about the election process, but the information would benefit students of any age. Chief among them is an interactive map with basic biographical information for the presidential candidates, as well as a state-by-state breakdown of electoral votes and election-related facts.

Election Tracker looks at the presidential race from a specific perspective: mentions in the media. The big-data site, owned and run by OpenText, an enterprise information management company, presents its findings in easy-to-read graphics. You can see information on the top presidential contenders and the most talked-about topics, as well as trending issues confronting the various nomination hopefuls. Each graphic also has filters so you can find out how often a candidate is getting positive or negative media attention. You can even compare candidates to see who is winning the media war, and which topics they speak about publicly the most.

Donald Trump may have been barred from Twitter for the last few crucial days leading up to the election, but his activity up to now has been a textbook lesson—or cautionary tale—in how to use social media to advance a campaign.

Instagram is another hotbed of election activity, and there are a few on Snapchat, too.

YouTube remains the premier source for video on the various candidates, while the one place you won’t see a ton of campaign activity is LinkedIn.

The Huffington Post’s Pollster site is entirely dedicated to polls. This isn’t like FiveThirtyEight, which focuses mostly on who’s going to win specific primaries—and later elections. HuffPo’s Pollster tracks, well, everything. Collating data from thousands of polls, Pollster creates all kinds of interesting graphs. You can find the usual predictions, but also poll data on public sentiment about the direction of the country, and job approval ratings for the President and Congress. There are also poll-related news stories and a feed of recent polls from every major polling organization.

…and because we’ll all need a laugh:

If you can’t laugh for crying, head straight for some of the sharpest political comedy possible. According to the LA Times, The Daily Show will host a live broadcast on Election Day. The Onion is a reliable source for insightfully hilarious takes on politics and more.