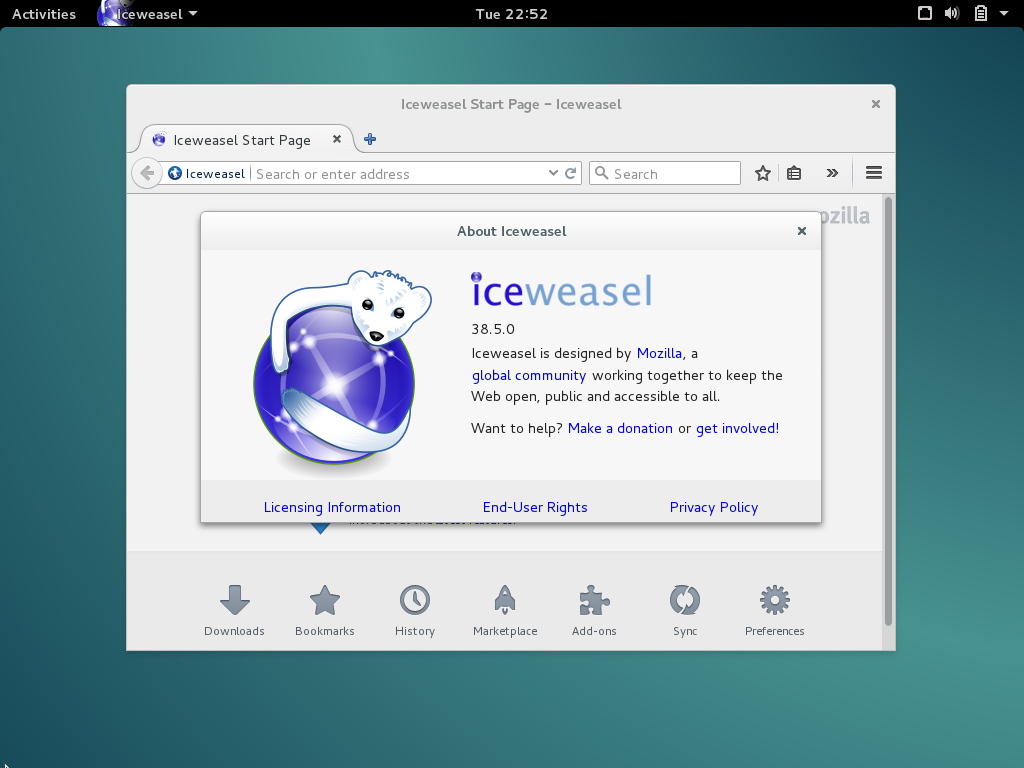 Debian has shipped with a web browser named “Iceweasel” since 2006. This web browser is basically just Mozilla Firefox, but Mozilla demanded that Debian rename it. After a decade, Debian and Mozilla are burying the hatchet. Iceweasel is about to re-assume its proper name.

How Iceweasel was born

In 2005, Debian was given permission by Mozilla to use the “Mozilla Firefox” name for its browser, but Debian couldn’t use the logo, as its licensing was incompatible with Debian’s free software guidelines, the DFSG.

Iceweasel is going away

On February 17, 2016, a bug report appeared on Debian’s bug tracker. “The goal of this bug is to rename Iceweasel in Firefox,” it states. The two sides have agreed to cooperate.

Mozilla has decided that it isn’t upset about Debian’s patches anymore. “Mozilla recognizes that patches applied to Iceweasel/Firefox don’t impact the quality of the product,” it says.

The logo’s copyright status isn’t a problem for Debian anymore, either: “The Firefox logo was released under a free copyright license which matches the DFSG.”

With these issues resolved, it looks like the next release of Debian will use the name “Mozilla Firefox” for its browser, as well as the logo. Similar discussion is underway to rename Icedove Mozilla Thunderbird.