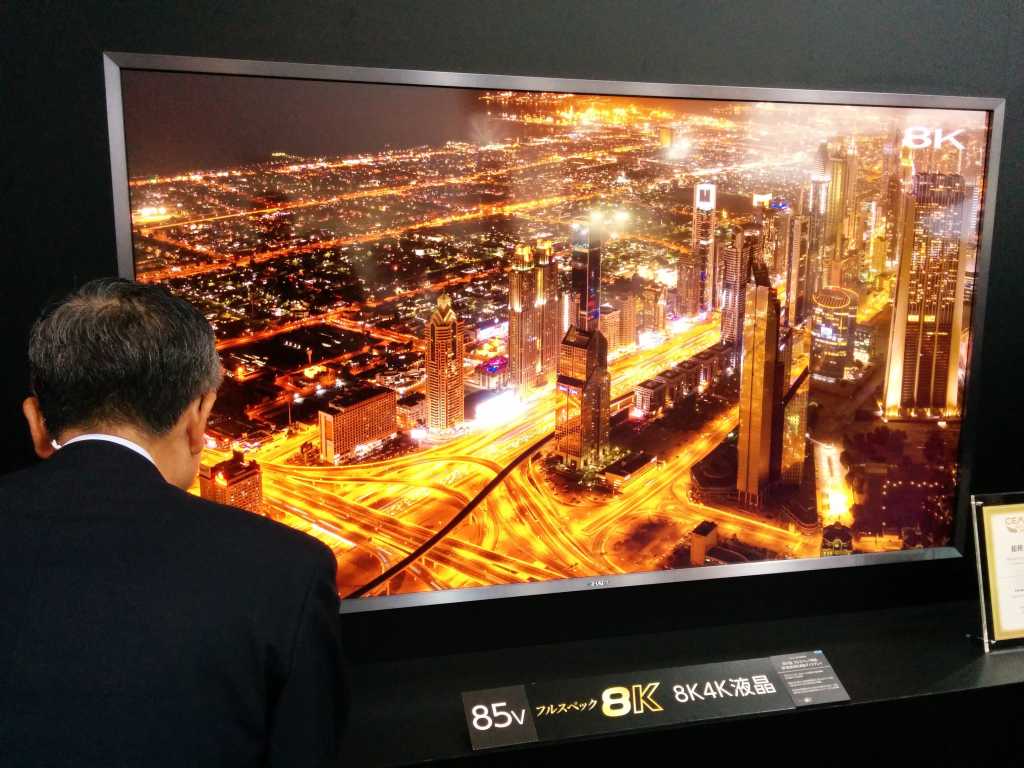 Sharp has approved an offer from Hon Hai Precision Industry and related companies to acquire over 66 percent of the company’s voting stock, making the Taiwanese contract manufacturer the new parent of the venerable Japanese firm.

The deal, which will bring to ailing Sharp funds for investment in newer technologies like OLED, will be done through the issue of new shares to Hon Hai and partner companies for 489 billion yen (US$4.4 billion). Hon Hai will also acquire shares held by lenders to Sharp for around 200 billion yen.

A maker of Apple’s iPhone and other key consumer electronics products, Hon Hai, which goes by the trade name Foxconn, has long eyed Sharp for its display business and manufacturing know-how. The Japanese company is also a supplier to Apple.

Sharp said it had received a commitment from Foxconn and related companies that its brand would be retained as well as its existing employees.

The Japanese company, which has businesses in consumer electronics, components like camera modules, solar cells and LCDs, was earlier negotiating a deal with Innovation Network Corporation of Japan, which is backed by the Japanese government.

The deal was seen to be attractive as it would keep the company in Japanese hands, but Sharp said Thursday that the arrangement would involve the company splitting out its display business, which would be then integrated into Japan Display, which combines the small and medium display businesses of Japanese companies like Sony, Toshiba and Hitachi. INCJ would in turn invest 300 billion yen into Sharp.

Sharp said it was looking for an investor that would support the company’s investments in technologies such as robotics and the Internet of Things to address opportunities in the area of “new connections between people and house appliances.”

The company has been a household name in Japan and is still associated in the public mind with devices such as propelling pencils, which are still referred to as “Sharp pens.” One of the company’s early creations was the “Hayakawa mechanical  pencil,” named after the company’s founder and developer of the device, Tokuji Hayakawa.

Sharp had earlier this month confirmed discussions with Foxconn and said the Taiwanese company had extended its offer to Feb. 29.

The company also said this month that its board of directors had agreed on a capital investment to increase production capacity and focus on small- and medium-size high-value added LCD panels at its Kameyama Plant No. 2. It said it aimed to counter over-supply and falling prices in the TV and smartphone display segment by focusing its production capacity on high-value added panels for the small- and medium-size market that are high-definition, narrow-framed and offer low power consumption.

Describing the business conditions facing the company as “still harsh,” Sharp also announced this month an extension to March 2017 of salary and allowance cuts for workers and managers that were introduced in August last year. It said the reductions would reduce costs by 3.6 billion yen for the year ending March 2017.

Foxconn has previously shown interest in investing in a 10 percent stake in Sharp.

On Thursday, shortly after Sharp’s announcement of its approval of the deal, Foxconn appeared to throw doubts on the pact, saying it would postpone signing on the agreement until it had reviewed some “new material information” from Sharp, reports said.