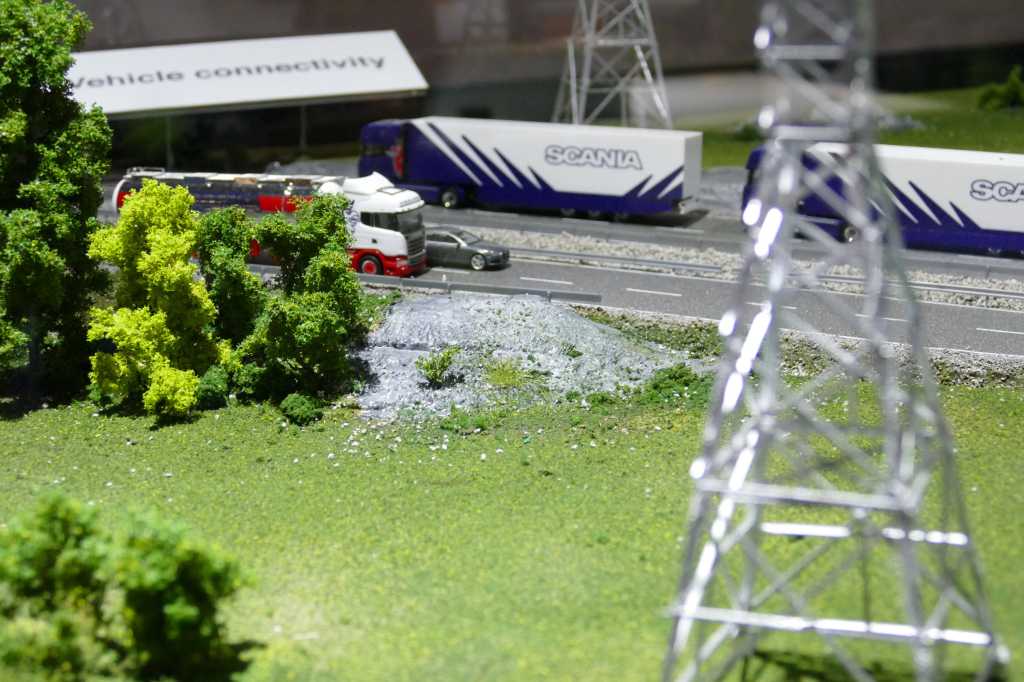 Two companies that help enterprises deploy and manage Internet of Things devices are coming together to expand their global reach and scale.

Kore Wireless will acquire Wyless for an undisclosed price, the companies announced Wednesday. The all-cash transaction is expected to close in the next few weeks.

Kore, based in Atlanta, sells managed IoT services to enterprises that need connected devices out in the field and don’t want to deal with details like signing up with carriers and keeping the devices online. These devices are things like sensors, meters and tracking boxes installed in vehicles.

Wyless, in Boston, provides similar services and has an eSIM technology for activating devices on different networks without swapping out the physical SIM card.

The combination will expand Kore’s reach, especially in Europe and Latin America, which is a win for both the company and for its multinational customers, Machina Research analyst Godfrey Chua said.

IoT can help enterprises do things like track shipping containers, and the applications span industries such as energy, oil and gas, health care and logistics. There are totally new networks emerging for some of these applications, but the cellular systems already in place still play the biggest role.

Kore will be able to reach devices across the globe on 2G, 3G, 4G and satellite networks. The combined company will serve more than 3,000 customers with more than 6 million active devices worldwide. Kore will have physical presence and data center operations in Asia, Europe, North America and Latin America. Its scale in IoT will match that of the world’s biggest mobile operators, according to Kore.

Broad international coverage is becoming more important for enterprise IoT because connected-device strategies are now coming from top management instead of regional teams that happen to have a need, Machina Research’s Chua said.

It’s still early days for much of the technology that’s emerging to connect wireless objects around the world over IoT. But it’s not too soon for companies to jockey for position. Kore has been building itself up to meet the expected growth in demand. In 2014 it acquired RacoWireless, a maker of software and cloud services designed to make IoT easier for companies to use.