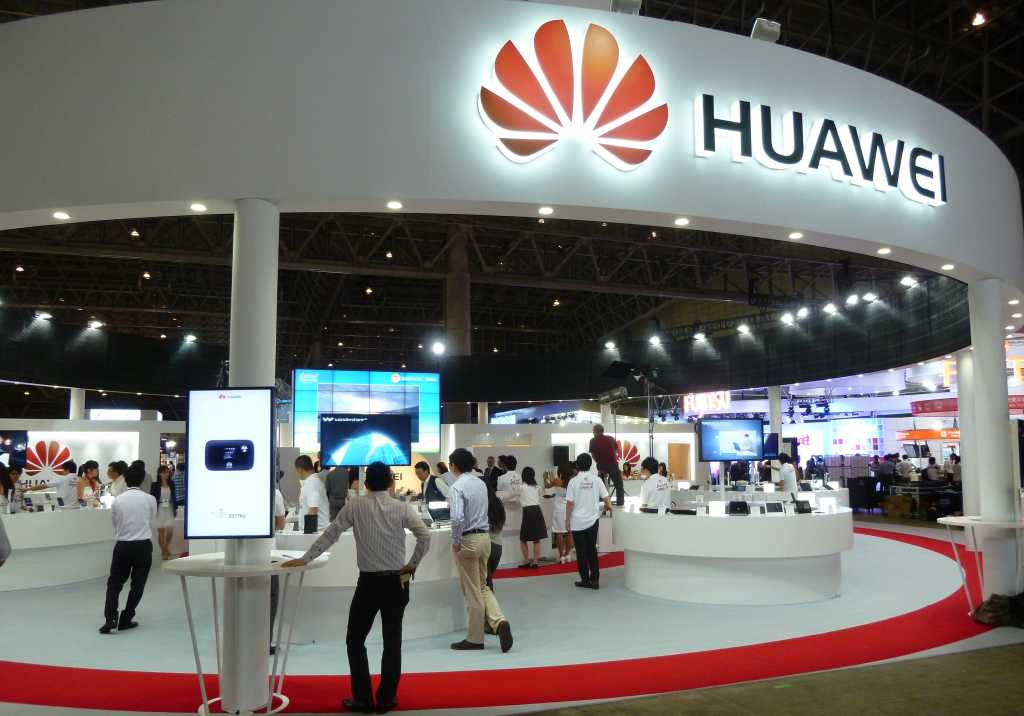 Cities of the future that can monitor the environment and traffic on each block may begin with the humble streetlamp.

Lights are ubiquitous infrastructure that most cities already have in place. They usually sit on poles, where new gadgets can be mounted up and away from vandals and plugged into the power grid. Need a reason to replace the lamps with new, networked ones? The LED revolution is here.

That’s why streetlamps are a highlight of many pitches for smart cities. Huawei Technologies, the Chinese tech giant that made networking more competitive, now has its sights on this sector. This week at CeBIT, Huawei introduced the Connected City Lighting Solution, which promises to work with third-party sensors in addition to saving cities energy and money.

The platform includes lighting controllers and gateways, along with software that lets third-party developers add applications so the lights can interact with things like environmental monitoring and transportation systems. Huawei itself launched a broader Agile IoT Solution last year that now includes tools for energy networks, smart buildings and even stock breeding.

“The innovations around the solution itself will, I think, be the thing to watch with the Huawei solution, especially given their broader device and networking pedigree,” Machina Research analyst Godfrey Chua said.

Huawei claims the system can reduce energy use by 80 percent compared with current high-pressure sodium lamps. Efficient lights are important to cities, because street lighting is often one of the biggest line items on the budget, Chua said. But the additional IoT systems that can piggyback on a smart lighting network could matter even more, improving city operations and potentially generating revenue.

Huawei networks the lamps using 6LoWPAN, a standard network protocol that uses less energy than the more commonly used Wi-Fi. If the network goes down, the lights can keep working independently offline. This can prevent things like a lamp staying on all day, wasting energy.

The system delivers current status information about each lamp and lets one user manage thousands of lights across a city. If one fails, there’s an automatic alert. The software can use GIS (geographic information system) data in preset policies such as turning each light on and off nightly based on latitude, longitude and season.

Add sensors from other companies, and the system can adjust lights based on things like rain or car and foot traffic. For example, when there’s no one around, the lights can be turned off.