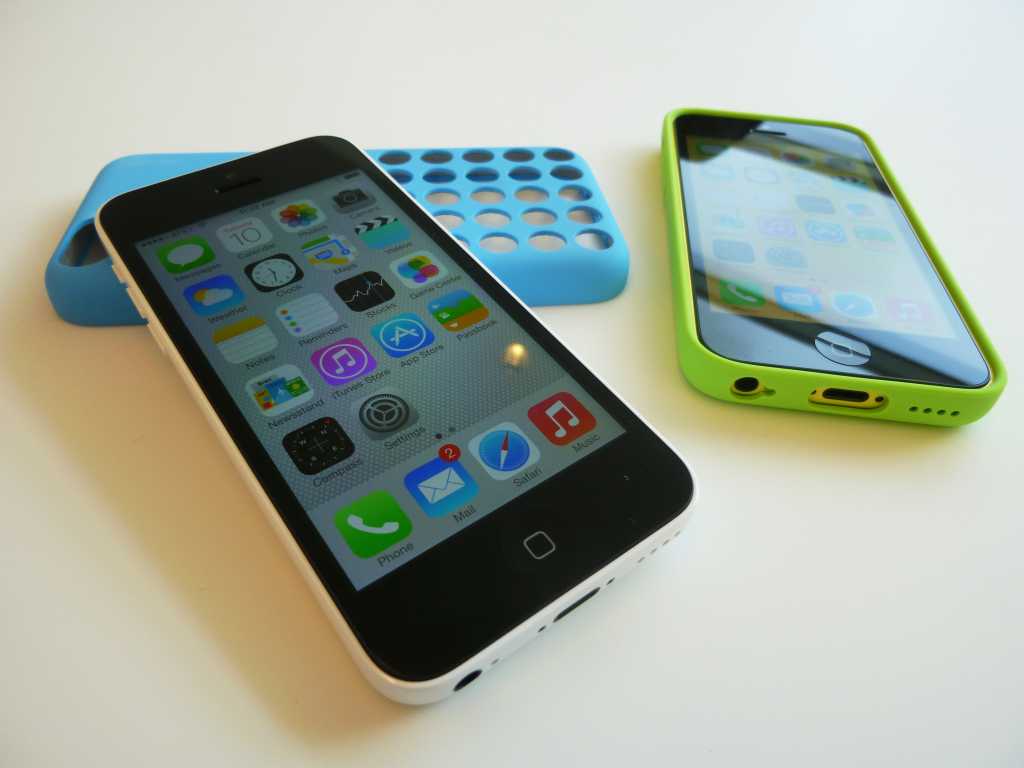 The U.S. government has managed to access the iPhone used by San Bernardino gunman Syed Rizwan Farook, bypassing a passcode that had the FBI stymied for several weeks.

“The government has now successfully accessed the data stored on Farook’s iPhone and therefore no longer requires the assistance from Apple,” the Department of Justice said in a court filing on Monday.

The filing didn’t detail the method used to access the phone, but U.S. Attorney Eileen M. Decker said in a statement that it had been accomplished with the help of a third party.

The DOJ had been attempting to force Apple to write software that would help it unlock the phone, but last week the DOJ asked that the case be put on hold pending investigation of a possible workaround.

The government needed Apple’s help because of a security function designed to prevent multiple, successive attempts to guess the passcode. A string of failed attempts would have resulted in the phone’s memory being wiped clean.

Apple had vehemently rejected the FBI’s call for help, despite a court order compelling it to do so, saying it would amount to a backdoor into the operating system that would weaken iPhone security for all users.

The two were preparing to argue their case in front of a judge last Monday when the DOJ called for the pause. Now the government is asking for the order against Apple to be dropped because it’s no longer needed.

“Our decision to conclude the litigation was based solely on the fact that, with the recent assistance of a third party, we are now able to unlock that iPhone without compromising any information on the phone,” Decker said in the statement.