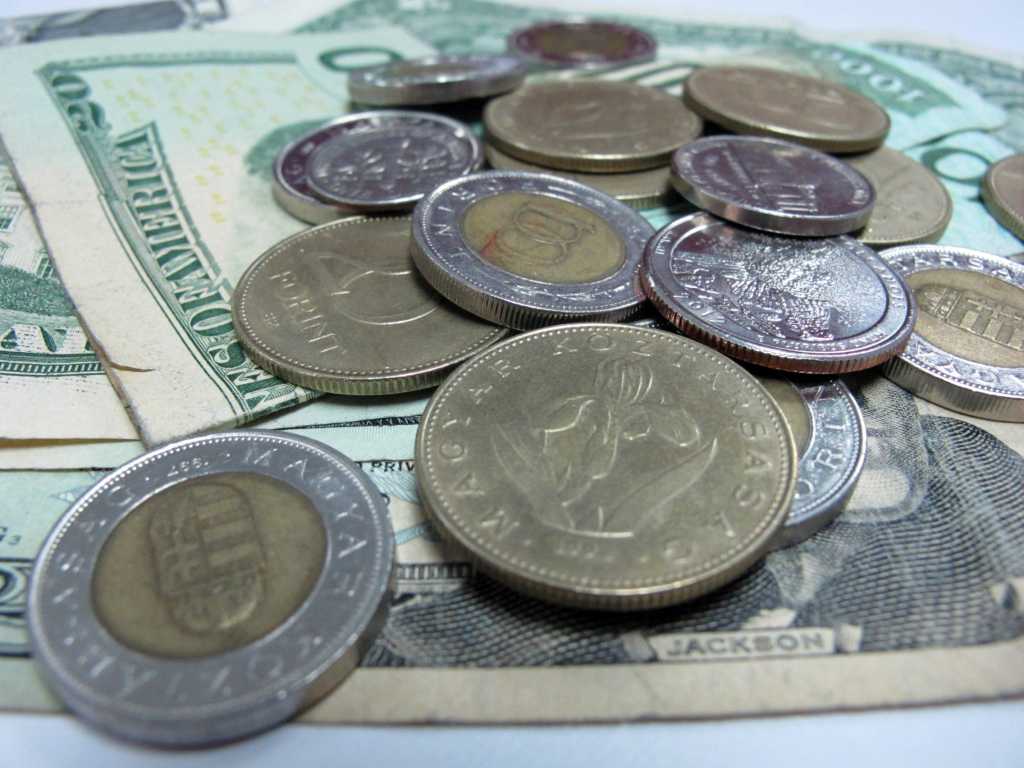 The days of go-go, double-digit growth for tech are long gone and do not appear to be on the way back anytime soon. Even though businesses are moving to the cloud and adopting new technology to stay competitive, global IT spending will be more or less flat this year and growth will remain sluggish through 2020, according to Gartner.

The market research firm is forecasting worldwide IT spending to total US$3.49 trillion this year, a 0.5 percent decline from 2015. That’s down from a forecast of 0.5 percent growth the company made last quarter. The change in the forecast is mainly the result of the dollar’s growing strength against other currencies.

In constant currency terms, taking out the effects of the rising dollar, IT spending will rise 1.6 percent this year, noted John-David Lovelock, research vice president at Gartner. That’s a slowdown from 2015, when global IT spending was up 2.4 percent in constant dollars over 2014, he said.

Things won’t be getting better over the next few years, he noted. In constant currency terms, Garter predicts global IT spending growth to be 2 percent to 3 percent from 2017 to 2020.

It’s not that businesses are avoiding spending on new technology, Lovelock said. In today’s economically uncertain world, companies are engaging in tough cost optimization to offset spending on so-called digital transformation initiatives. Those initiatives can include cloud-based enterprise technology such as CRM (customer relationship management) software to better connect businesses to partners and customers. Machine intelligence is another example of technology involved in digital transformation, Lovelock said.

On balance, after squeezing out costs in some areas and boosting spending on others, total spending just isn’t growing that much.

There are various tech casualties as a result of this trend. Though global enterprise software spending is on pace to hit $321 billion this year, a 4.2 percent increase in U.S. dollar terms, Gartner expects delays in the adoption of Windows 10 and Windows Server 2016. “That’s not a reflection of anything about the products, it’s a sign that discretionary spending is being put off,” Lovelock said.

In other categories, in U.S. dollar terms, Gartner predicted spending on data center systems will increase 2.1 percent to $175 billion; IT services, including cloud-based software, will tick upward by 2.1 percent to $929 billion; and telecommunications services will decline by 2 percent to $1.47 trillion.

There are regional differences in IT spending. While economic uncertainty in Western European is leading to a decline in IT spending, for example, a slight increase is expected for tech spending in the U.S. this year.