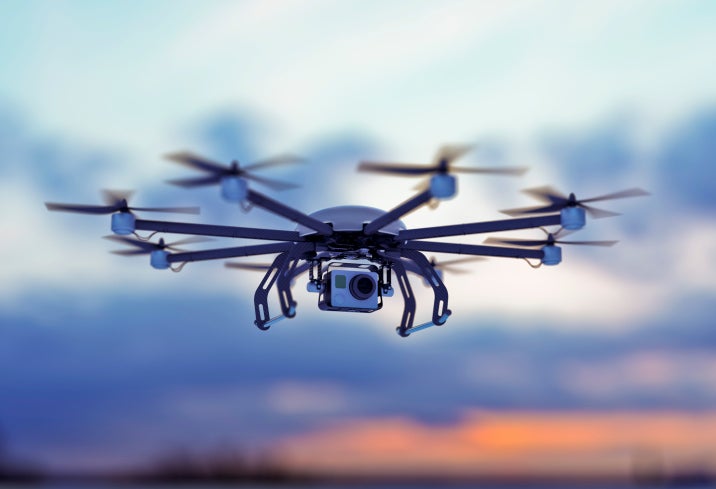 U.S. Senator Charles Schumer is to introduce a proposal that aims to make geofencing of drones mandatory soon, following a number of reports of close shaves between the unmanned aircraft and regular planes.

The geofencing of drones would use GPS and other technology to impose geographical limits on their movement.

Schumer said Wednesday he would propose an amendment as part of the Federal Aviation Administration (FAA) Reauthorization Bill that must move through Congress this fall, to require manufacturers to have in place geofencing technology “or other similar solutions” on all drones so as to prevent them from flying in prohibited zones like airports.

The amendment has become necessary as current reports suggest that the current policy of the Federal Aviation Administration will be extended through at least 2016, without a provision for geofencing, Schumer said.

The technology already exists for preventing drones from flying into unauthorized areas. DJI, the manufacturer of the drone that crashed on the lawn of the White House in January, announced soon after that it would release firmware that would add a no-fly zone around much of Washington, D.C.

Concern has been increasing about possible collisions between rogue drones, flown by hobbyists and enthusiasts, and traditional aircraft. By FAA rules, hobbyist drones cannot weigh more than 55 pounds (25 kilograms), and have to be flown at below 400 feet (about 122 meters), within visual sight of the operator, and 5 miles (8 kilometers) away from airports.

But the FAA rules have often been breached. Data released by the FAA last week said that pilot sightings of drones have picked up from 238 throughout 2014, to over 650 in a little over seven months of this year. 138 pilots, flying a variety of aircraft including large commercial air carriers, said they had seen drones at altitudes of up to 10,000 feet during the month of June this year, and another 137 pilots had similar experiences to report in July. The corresponding numbers for June and July last year were 16 and 36, respectively.

Last month, drones were found obstructing the fighting of a wildfire in California, to apparently shoot videos. As of July 31, there were nearly ten reported near-misses involving drones and airplanes in the New York metro area, according to Schumer. Three of these incidents happened at John F. Kennedy Airport, four were at Newark airport and all involved passenger jets carrying hundreds of people, he added.

FAA proposed rules earlier this year that could allow programs like those of Amazon.com for the commercial delivery of packages by drones to take off. But the drones will still have to operate under restrictions such as a maximum weight of 55 pounds, and follow rules that limit flights to daylight and visual line-of-sight operations.