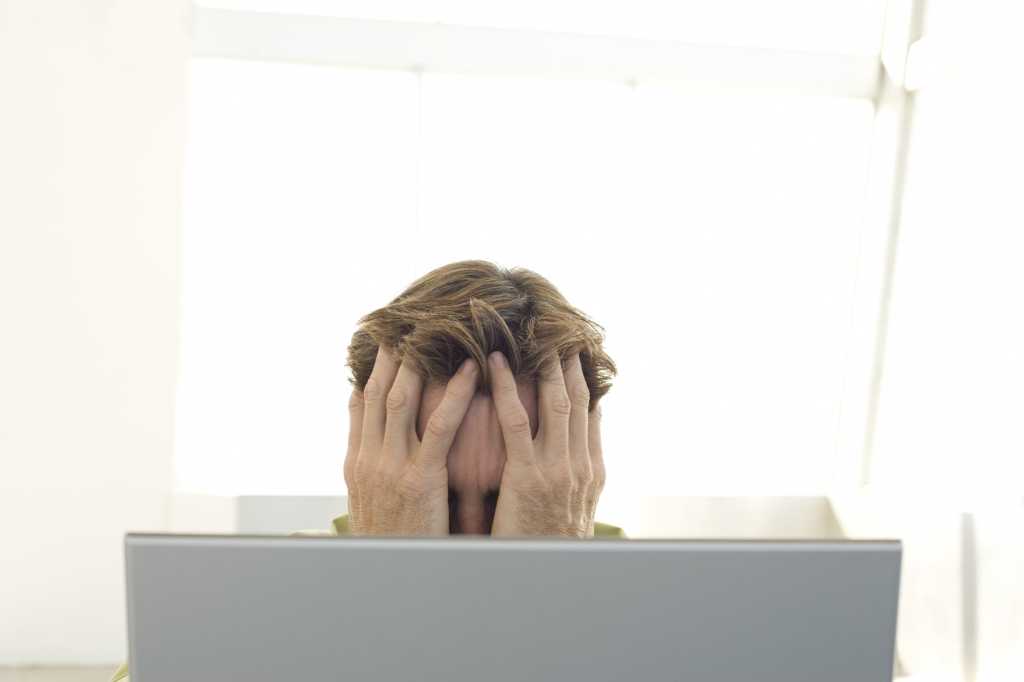 Hamza Hamid needs to restore his system, but his image backup hangs halfway through the restore. “What am I supposed to do now?”

This has to be one of the worst things that can happen in the digital world. You create a backup and then, when you need it, it doesn’t work. That’s why I recommend making two backups.

But let’s see if we can fix the problem at hand.

I’m concentrating here on image backups, in part because that’s what Hamza has, but also because they have their own unique issues. An image backup copies an entire partition or drive into one large file. Although it can be used for backing up documents and other data, its greatest strength is for backing up Windows itself and all of your installed programs.

Recovering your data files (documents, photos, and so on) is your top priority. You can always reinstall Windows; you can’t reinstall your almost-finished quarterly report or your kid’s baby pictures.

So let’s start with your data files. If you have a separate data backup, either locally or in the cloud, that problem is solved. Just restore files from the backup.

If not, do you use Dropbox, OneDrive, or a similar service? If so, you can retrieve at least some of your files from that.

Next, you can try mounting your image backup as a drive. Most third-party image backup programs allow this. Just double-click the backup file on a computer in which your backup program is installed. If the file isn’t entirely corrupted, it should come up as a virtual partition with its own drive letter. You’ll be able to copy files and folders to another drive.

This should also work with backup files in Windows. For instance, if you’re using Windows 8 or 10, you’ll find your backups in the WindowsImageBackup folder. You’ll have to drill down through various folders, and each one will tell you “You currently don’t have permission to access this folder.” But click Continue and you’ll get access. Eventually, you’ll find a file with a VHDX extension. You should be able to do this on any Windows 8 or 10 PC.

Windows 7 behaves in a similar way.

If that doesn’t work, try running a diagnosis on the backup drive. I recommend HDDScan for that job.