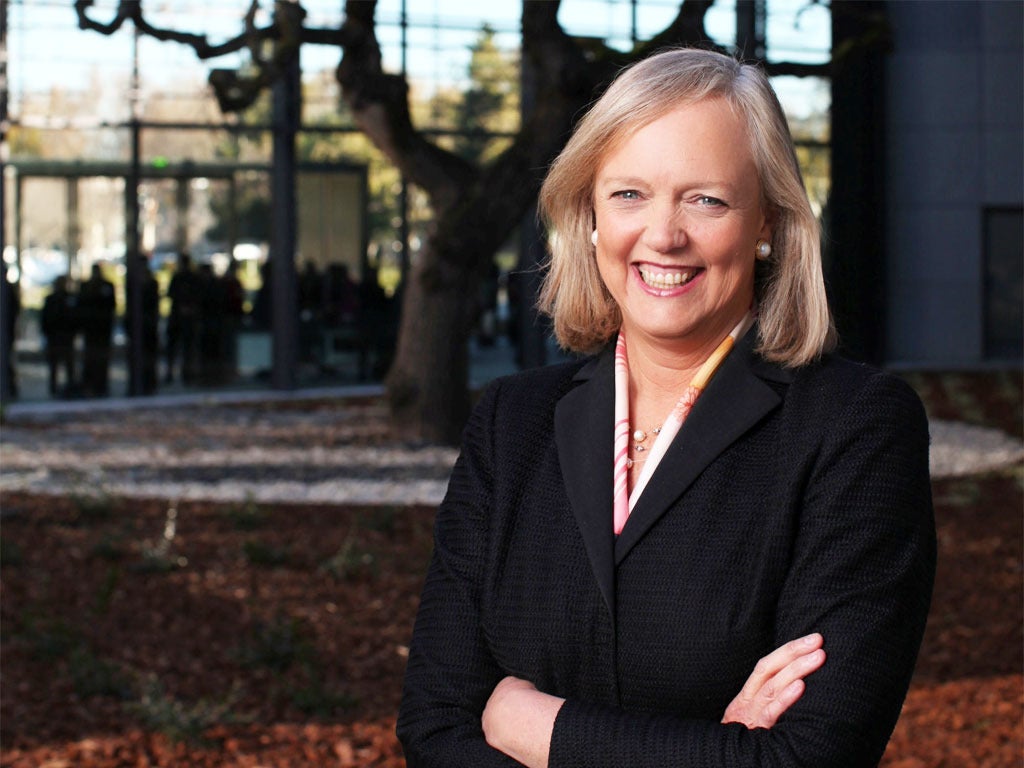 Hewlett-Packard doesn’t officially become two companies until Nov. 1, but the company has already separated its internal systems and is effectively operating as two businesses.

“On August 1, we successfully split the operations and IT systems for the company. This was an incredibly complex process and the team executed very well,” CEO Meg Whitman said on HP’s quarterly earnings call Thursday.

HP worked directly with 3,500 of its biggest customers and partners to prepare for the cutover, which involved separating 750 systems that handle 95 percent of its business.

“After shutting down for just three days to transition, critical operating systems across our business segments are now live globally,” Whitman said.

It’s not exactly clear what shutting down for three days means for a company that size, but HP stuffed extra product into its distribution channel to give it a cushion and make sure the transition went smoothly.

HP had already said it planned to flip the switch Aug. 1, to give it time to iron out any kinks before the official split on Nov. 1.

HP’s revenues have declined every earnings period for the past sixteen quarters — or for four straight years — and it hopes the split will give each company a sharper focus and the ability to move faster and compete better.

But the prospects that it will hit the ground running look bleak, at least for HP Inc.

After a respite last year when businesses bought replacement PCs ahead of the Windows XP support cutoff, PC sales are now in decline again, and HP doesn’t expect things to get better soon.

“Market declines and competitive pricing pressure have accelerated since May,” Whitman said Thursday. “We now see a difficult business environment for several quarters to come.”

The enterprise division is faring a little better. Sales were up 2 percent last quarter, with gains in networking and industry-standard servers. The enterprise group has a profit margin of 13 percent — though that was down a point from last year, in part because HP sold more high-density cloud servers, which yield smaller profits.

But the enterprise group is turning a corner, according to Whitman. In storage, for instance, sales of HP’s newer “converged systems,” including 3Par equipment, now account for more than 50 percent of sales, Whitman said, overtaking its older, legacy storage products.

It’s not over yet, but it’s drawing to a close, according to Whitman. HP wants to cut more costs from its enterprise services business, which likely means more job cuts. HP will describe those plans at its financial analyst summit next month.

After that, she said, there may be smaller restructuring efforts, but they’ll be accounted for within the enterprise services group, rather than by HP as a whole.

HP’s shares were down about 1 percent after the results were announced, after falling 1.4 percent in the regular trading day. The company’s net profit for the last quarter fell 13 percent to $854 million, on revenue of $25.3 billion, down 8 percent.