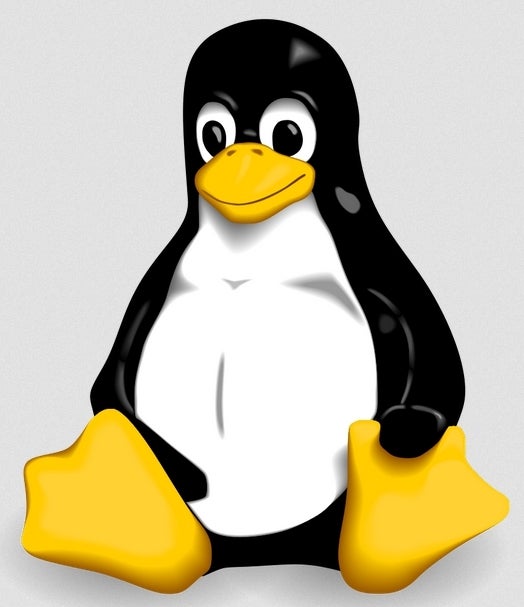 An ex-Google engineer is developing a new file system for Linux, with the hopes that it can offer a speedier and more advanced way of storing data on servers.

After a number of years of development, the Bcache File System (Bcachefs) “is more or less feature complete — nothing critical should be missing,” wrote project head Kent Overstreet, in an e-mail to the Linux Kernel Mailing List late Thursday.

Linux currently has plenty of working file systems, though no one file system seems to be best-suited for all uses.

The main goal of Bcachefs is to match the speed of traditional Linux file systems with the advanced scalability and reliability of newer file systems, Overstreet wrote.

Although not a sexy technology, file systems provide the interface to the operating system for storing files on a disk.

The most widely used file system among Linux users is the decades-old Gnu/Linux Extended Filesystem series of filesystems — Ext4 being the latest release. But many organizations and users have gravitated towards other file systems, such as Btrfs or XFS, to handle very large amounts of data, or to use advanced techniques in ensuring data integrity.

This file system evolved from the work Overstreet did at Google, where he worked as a software engineer for two years from 2011 until 2013 to create caching software.

Bcachefs has all the features of a modern file system, Overstreet wrote, including checksumming to ensure data integrity, compression to save space, caching for quick response, and copy-on-write, which offers the ability for a single file to be accessed by multiple parties at once.

In the future, the file system will also include other advanced features, such as snapshots, allowing the operating system to automatically make backup copies of data.

Another feature will be erasure coding, which is a method of writing data across the disk in multiple locations so it can be reassembled should bits of the data get corrupted and can’t be read.

There are a still a number of limitations of the new software, Overstreet pointed out. For one, the file system requires about 20 percent of the disk to perform operations. Also, the time it takes to mount the file system, or make it available to an operating system, may take longer than other file systems.

Both of these issues may go away as work on the file system continues.

Overstreet is working on the file system on his own time, without outside funding. He is seeking other administrators and developers to test the system and even contribute to its development.

Nonetheless, the release of Bcachefs seems to have met with cautious optimism by the Linux professionals on the Hacker News online forum, though one contributor did say of Overstreet that “I hope the guy has a large stash in his bank. File systems take notoriously long to stabilize.”