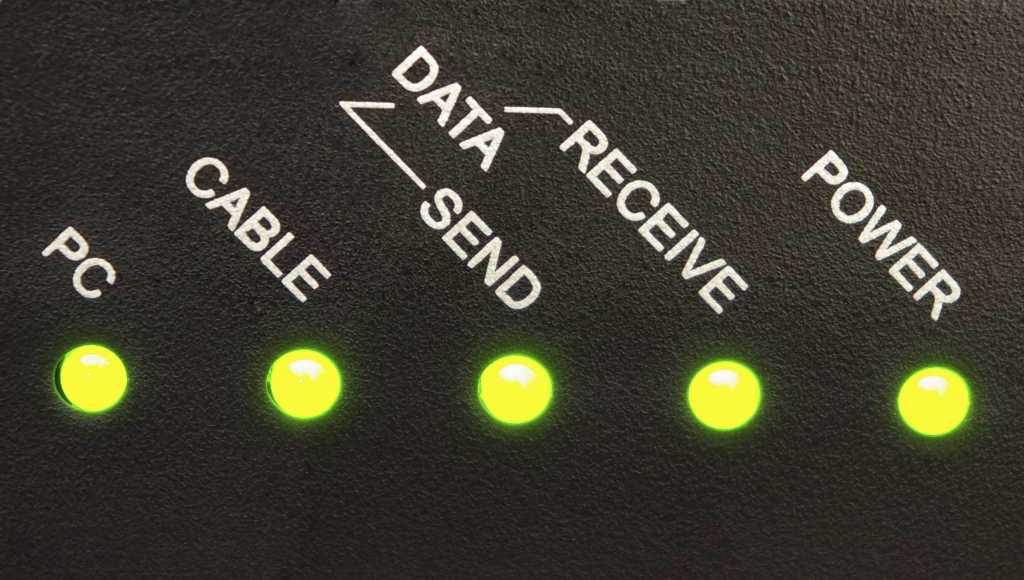 Comcast plans to begin 1-gigabit service rollouts later this year, with an eye toward pushing the service nationwide in two to three years, according to a report.

The key is the deployment of DOCSIS 3.1, a cable-modem standard that Comcast will begin trialing during the fourth quarter of this year, according to a report by FierceCable. While the DOCSIS 3.1 standard establishes a minimum speed of 1 gbps down, eventually the standard should be able to support speeds of 10 gbps downstream or more.

TechHive digs into the services that Comcast has coming down the pipe.

Comcast will also begin supplying its first DOCSIS 3.1 modems next year, the company said. The DOCSIS 3.1 spec itself was ratified in 2013. Additional features include Active Queue Management, a sort of quality-of-service protocol that CableLabs, the spec’s author, promises will minimize delays inside the home and help out with tasks such as online gaming.

Why this matters: DOCSIS 3.1 represents the cutting edge in cable modem technology. That’s saying something, as the pace of cable modem speeds constantly increases, and cable and chip makers refine their technology. What we all want to know, however, is what price Comcast will charge for the technology—and what the other price tiers will be as well.

At present, Comcast and third-party providers support up to DOCSIS 3.0, a standard supporting modems that can download close to 700 megabits per second and about 180 mbps upstream. Although you can lease your own modem from Comcast (and most do, not thinking about paying the $8 fee on a monthly basis), a third-party modem can pay for itself over a year or two.

In January, Broadcom said it had begun sampling its first DOCSIS 3.1 chips, starting the clock on hardware production.

Comcast has been bullish on DOCSIS 3.1 for a while. “DOCSIS 3.1 is a critical technology for Comcast to provide even faster, more reliable data speeds and features such as IP video to our subscribers’ homes by harnessing more spectrum in the downstream,” said Tony Werner, Comcast’s executive vice-president, in a January statement. “By more effectively using our cable plant to grow our total throughput, we expect to offer our customers more than 1 Gigabit speeds in their homes in 2015 and beyond.”

It’s important to note that DOCSIS 3.1 is for the conventional cable modem that you probably already own. Comcast is also busy rolling out a $300 per month fiber-to-the-home service that won’t be affected by DOCSIS 3.1, though the end result will be the same—both DOCSIS 3.1 and the new Gigabit Pro service will deliver the Internet to your home at ludicrous speeds.