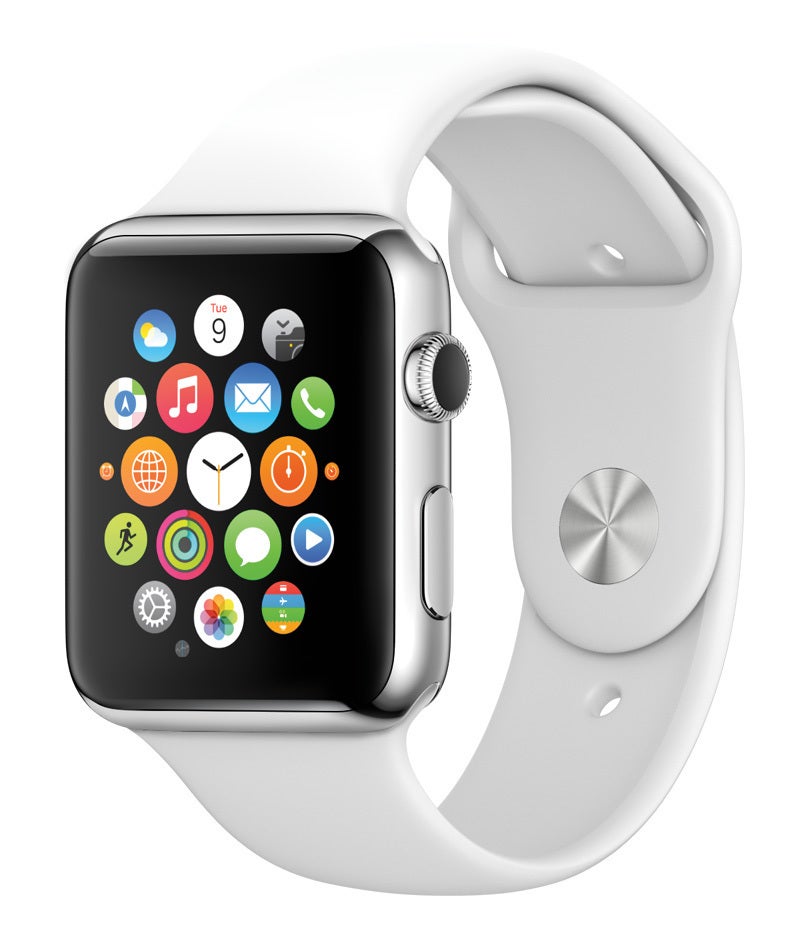 Fitbit retained its title as the world’s top wearables vendor for the second quarter of 2015, but Apple is quickly gaining ground.

Overall, 18.1 million wearables shipped during the quarter, versus 5.6 million units in the year-ago quarter.

Apple began selling its smartwatch in April, but hasn’t released sales figures, claiming that disclosing this information would give competitors an advantage.

The company has been vague in describing how consumers have reacted to the Apple Watch. During a call with analysts to discuss Apple’s third quarter results, CEO Tim Cook said sales beat expectations while demand exceeded supply.

Apple’s reticence has led to speculation and various wide-ranging estimates of Watch sales.

Apple debuted as the second-largest vendor in the wearables market, and dominated the “smart wearables” sub-category, which IDC defines as devices that can run third-party applications: the Apple Watch accounted for two out of every three smart wearables shipped during the quarter.

All other wearables will be compared to the Apple Watch, forcing competitors to keep pace or attempt to surpass Apple, said the research firm. For companies that make basic wearables, that could prove challenging, even for Fitbit.

During the second quarter, Fitbit had notable successes, such as increasing the number of companies using their fitness trackers for corporate wellness programs and posting strong revenue growth, IDC said.

But IDC expects Apple to dominate the wearables space and eventually eclipse Fitbit as the market leader. In fact, IDC predicted that over the next five years, basic wearables will lose market share.

Another player in the wearables market is Xiaomi, which in May began selling its Mi Band for US$14.99. The Chinese vendor shipped 3.1 million units of the basic wearable in the second quarter, IDC said.

Rounding out IDC’s list of leading wearables manufacturers are Garmin, which makes fitness devices like GPS watches, and Samsung, which makes a smartwatch. However, Samsung’s products could have limited interest if they run the company’s Tizen OS, IDC said.

But Apple will be the wearable vendor to watch, IDC said, especially since the iPhone maker just entered the space and the next version of watchOS will let apps run natively on the Apple Watch.