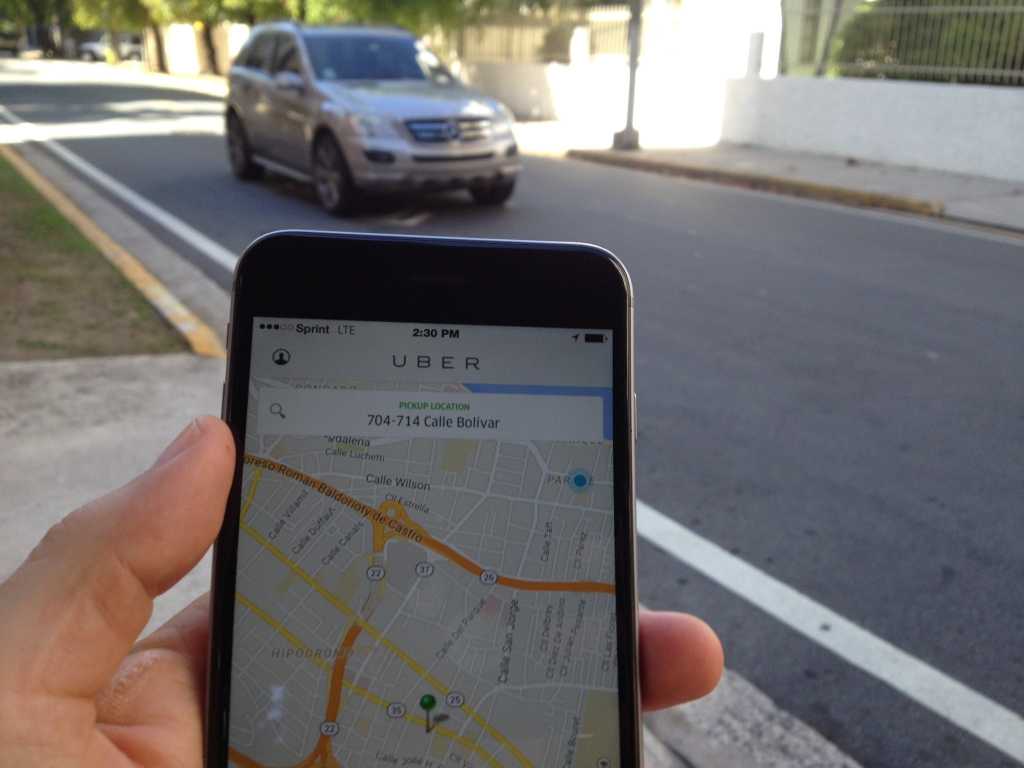 A woman who was allegedly raped by her Uber driver in India has withdrawn a lawsuit against the company, according to a court filing.

Terms of any settlement that may have been reached with Uber were not disclosed in the filing, made Tuesday at the U.S. District Court in the Northern District of California.

An Uber spokeswoman declined to comment. Attorneys for the plaintiff, an Indian citizen who has not been named in court documents, did not immediately respond to a request for comment.

After the incident late last year, the woman filed suit against Uber this past January in San Francisco federal court. The suit sought compensation and claimed the company has failed to maintain basic safety procedures.

The incident, and others like it, have heightened concerns around the safety of Uber and its screening procedures for drivers.

After the incident, Uber said it would begin developing biometrics and voice verification for enhanced driver screening. Uber has been pressured by prosecutors to also institute fingerprint scanning for its drivers, though the company has not said it would make those changes.