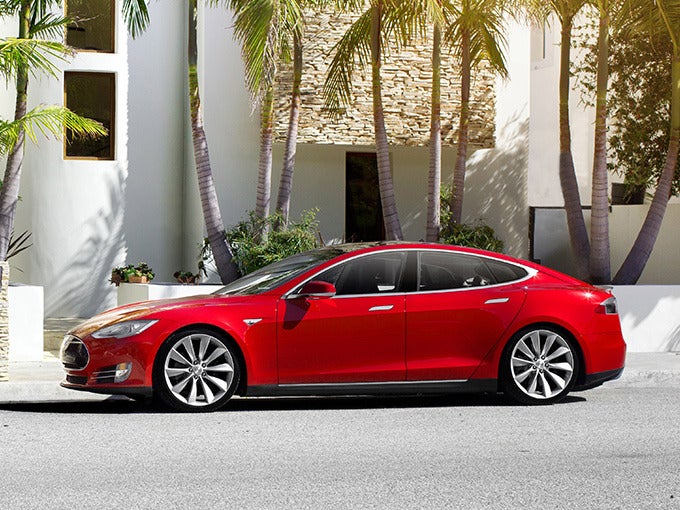 A former Tesla engineer could spend six years in prison for allegedly accessing his former boss’s email account and pilfering employee evaluations, which he shared with other workers.

Nima Kalbasi, a 28-year-old Canadian citizen, also accessed a report about a customer complaint and posted it online, along with disparaging comments about the quality of Tesla’s cars, the FBI says.

He was arrested in Vermont last month as he crossed the border into the U.S., the FBI said Thursday. He was charged with two counts of felony computer intrusion, with a maximum sentence of five years, and a misdemeanor charge that carries a maximum one-year sentence.

Kalbasi was a mechanical engineer at the electric car maker for about a year before being fired last December, according to the indictment. His email account was deactivated, but he somehow obtained the login and password for his former manager’s email account, the indictment says. It doesn’t say how he got hold of those credentials.

Kalbasi couldn’t be reached, and his attorney didn’t immediately reply to an email seeking comment.

Numerous hacks have been reported this year that apparently were perpetrated by outside attackers, but some surveys indicate that employees are a significant cause of breaches, usually due to negligence or carelessness.