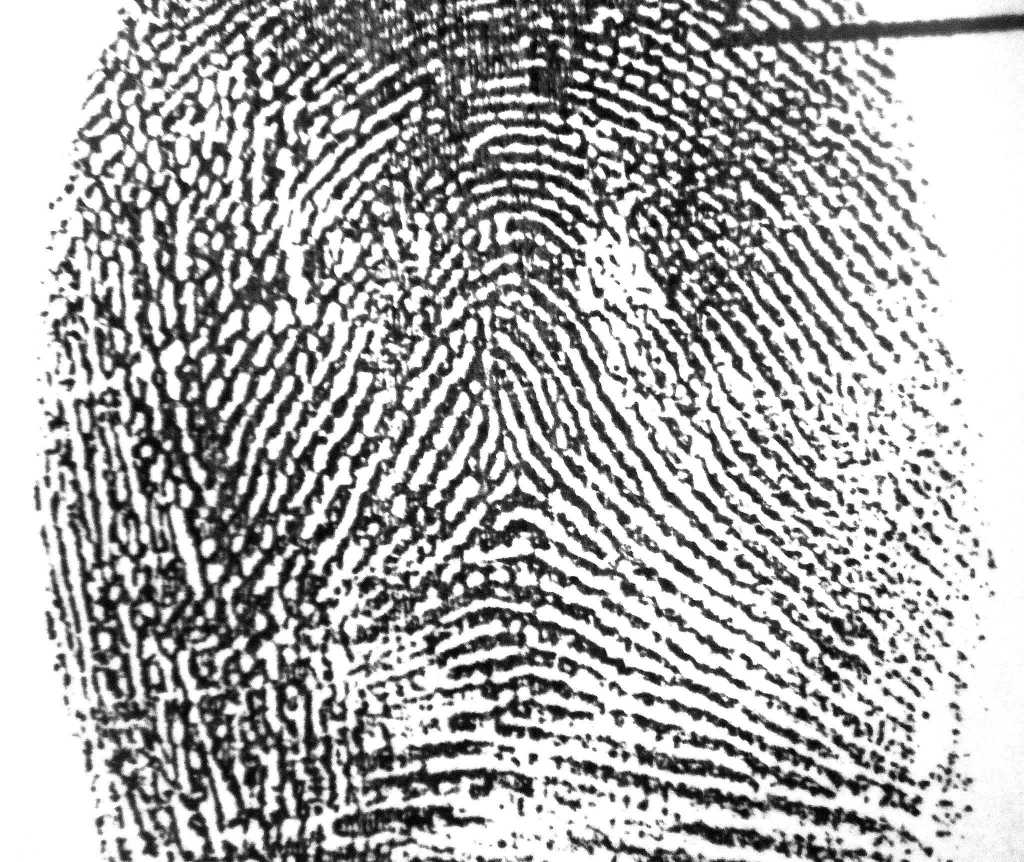 Biometric technologies may soon replace cumbersome passwords, but the U.S. National Institute of Technology is looking out to a time when you won’t even have to press your finger onto a grimy fingerprint reader to gain entry to a computer.

NIST has funded a number of companies to make touchless fingerprint readers possible, and is creating a framework for evaluating possible technologies for widespread use.

Touchless fingerprint readers could be particularly useful for quickly identifying large numbers of people, such as a queue entering a controlled facility, NIST contends. Germaphobes would also appreciate the technology, as they would not have to touch potentially germy fingerprint readers to gain access to their computers.

In the past decade, NIST, which recommends specific standards across a wide range of industries, was instrumental in establishing a technological baseline for standard fingerprint readers, which are now being increasingly used in computers and other devices requiring stringent techniques to identify users.

Now the agency wants to duplicate that success with contactless readers.

Companies such as 3M and MorphoTrak have developed prototype contactless readers with the help of NIST funding. NIST is also looking to fund additional companies to develop other models.

Contactless readers, in theory, would produce clearer images than those captured by mashing a human digit onto a fingerprinting surface, which distorts the friction ridges of a finger.

While the companies work on building the prototypes, NIST is developing metrics for evaluating how well they work.

Models need to be developed that can be used to evaluate the accuracy of the contactless images, as well as calibration patterns that address aspects of image capture such as resolution, focus, contrast, spatial consistency.

Working with the FBI, NIST is developing a set of requirements for how the technology should work across different product lines. Such work will set the stage for certifying contactless fingerprint readers for U.S. government and military use.