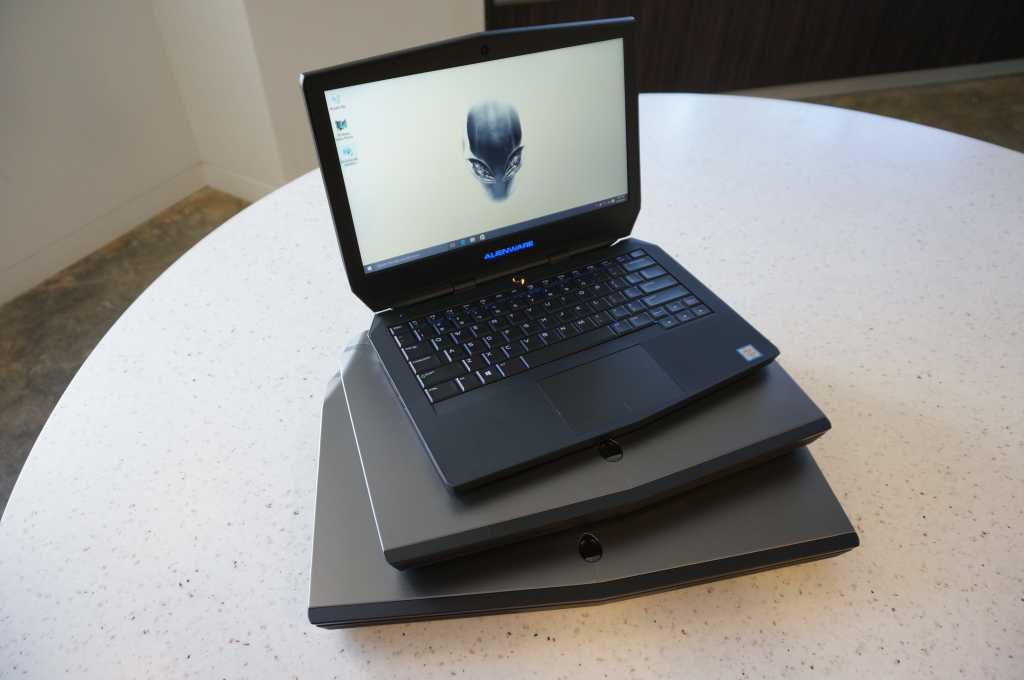 Concerned that your shiny new Alienware laptop won’t have Intel’s latest CPU inside? No problemo. Alienware officially confirmed that it will upgrade buyers of its new Haswell- and Broadwell-based gaming laptops for free if a “new CPU” hits the streets in the next month.

What that essentially means is if you buy one of the newly-announced Alienware laptops with an older Haswell or Broadwell CPU right now, you can qualify for the same version, but rolling Intel’s newer Skylake processors.

Azor wrote on a social post: ““OUR NEW NOTEBOOKS LAUNCHED LAST WEEK. IF YOU BUY ONE & A NEW CPU LAUNCHES WITHIN THE NEXT 30 DAYS, YOU GET A FREE UPGRADE ; ) BADASS.”

The all caps made you wonder if Azor was just messing with our emotions, but it turns out he was telling the truth.

Those who purchase an Alienware 13 R2, Alienware 15 R2, Alienware 17 R3 between 6 a.m. CST August 27 and Sept. 28 qualify for the upgrade program. Note that timing, gamers. If you bought a Haswell laptop in June, you’re out of luck.

In our original coverage of Alienware’s laptops a week before the official launch, we noted the lack Skylake processors but now see the company likely had this planned all along. This isn’t the first time Alienware has offered such a swap, either—it offered a similar deal when its Ivy Bridge laptops launched years back.

The story behind the story: Why not just wait another few weeks to launch the new Alienware laptops, as every other company is doing with Skylake PCs, instead of offering an upgrade program? Alienware officials are likely trying to collect up gamers who can’t wait for the next best thing. Also remember that laptop designs and production doesn’t turn on a dime. With Intel’s launch dates open to change at the last minute or potentially getting pushed back, introducing updated laptops with the latest technology on the chances that Intel changes its CPU launch plans is worth the risk.