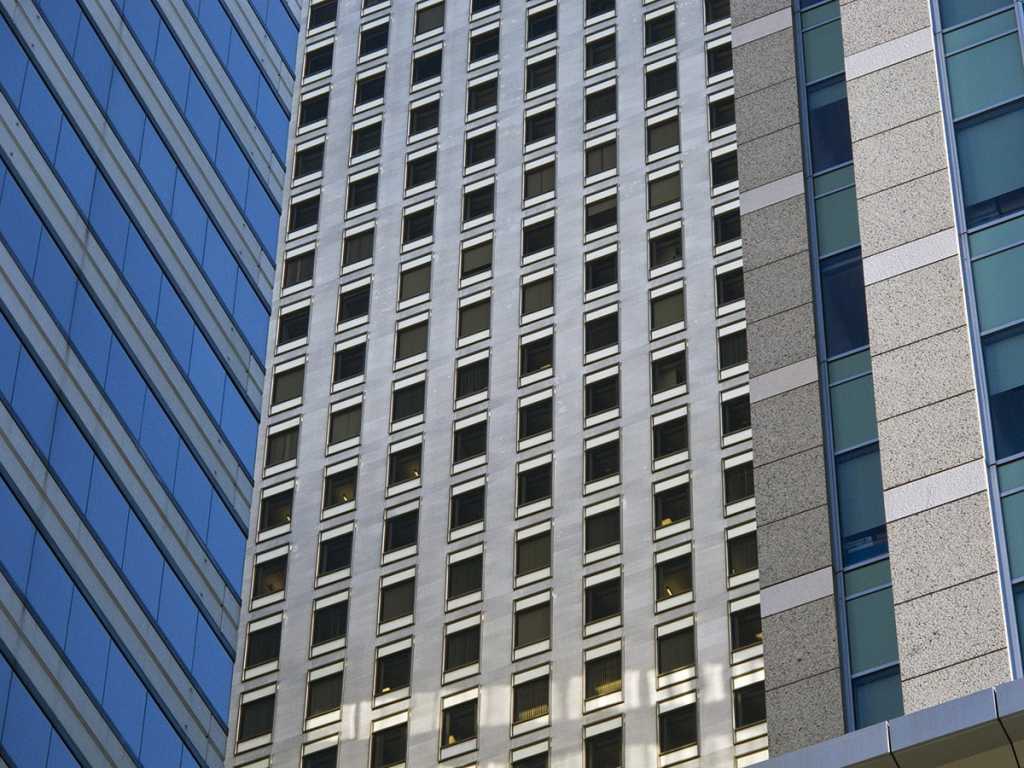 The shortage of qualified IT workers has been an ongoing problem in the business world for many years already, and new research suggests there’s no end in sight. Twenty-five percent of projects today are abandoned as a result, and even those that do get finished are delayed by an average of five months.

That’s according to “IT Talent Wars and the Gig Economy,” a new report from Appirio and Wakefield Research whose results were released Thursday.

As a provider of enterprise crowdsourcing services, Appirio clearly has a stake in promoting the “gig economy,” in which tech professionals can be hired on a freelance basis. At the same time, some of its survey results are difficult to ignore.

For example, of the 200 US and UK C-level executives who responded to the survey, 90 percent agreed that recruiting and retaining technology talent is a top business challenge. Little wonder, because an estimated 25 percent of their IT staffers leave their positions each year, they said.

More than one-third of total HR budgets are now dedicated to recruiting and retaining technical talent, but the rise of the gig economy doesn’t seem to viewed as a source of much help, the survey found. In fact, 77 percent of the survey’s responding executives expect the gig economy to result in the loss of IT staff; nearly half view “gig” workers as less reliable and knowledgeable than full-time employees.

C-level executives also don’t think gig work is nearly as common as it really is: More than half of IT staff have already worked in the gig economy in some manner, the survey found, yet C-level executives believe just 28 percent of employees supplement their full-time earnings that way.

Nevertheless, 84 percent of C-suite respondents reportedly said they believe the economy will shift toward gig-based work over full-time work by 2050.

“The intense competition for tech talent has placed a major strain on the enterprise,” said Chris Barbin, CEO of Appirio. “Those in the tech and services industries spend too much time talking about the systems they are implementing, and not enough on the talent needed to architect, develop, or manage those systems.”

The full report can be downloaded online for free.