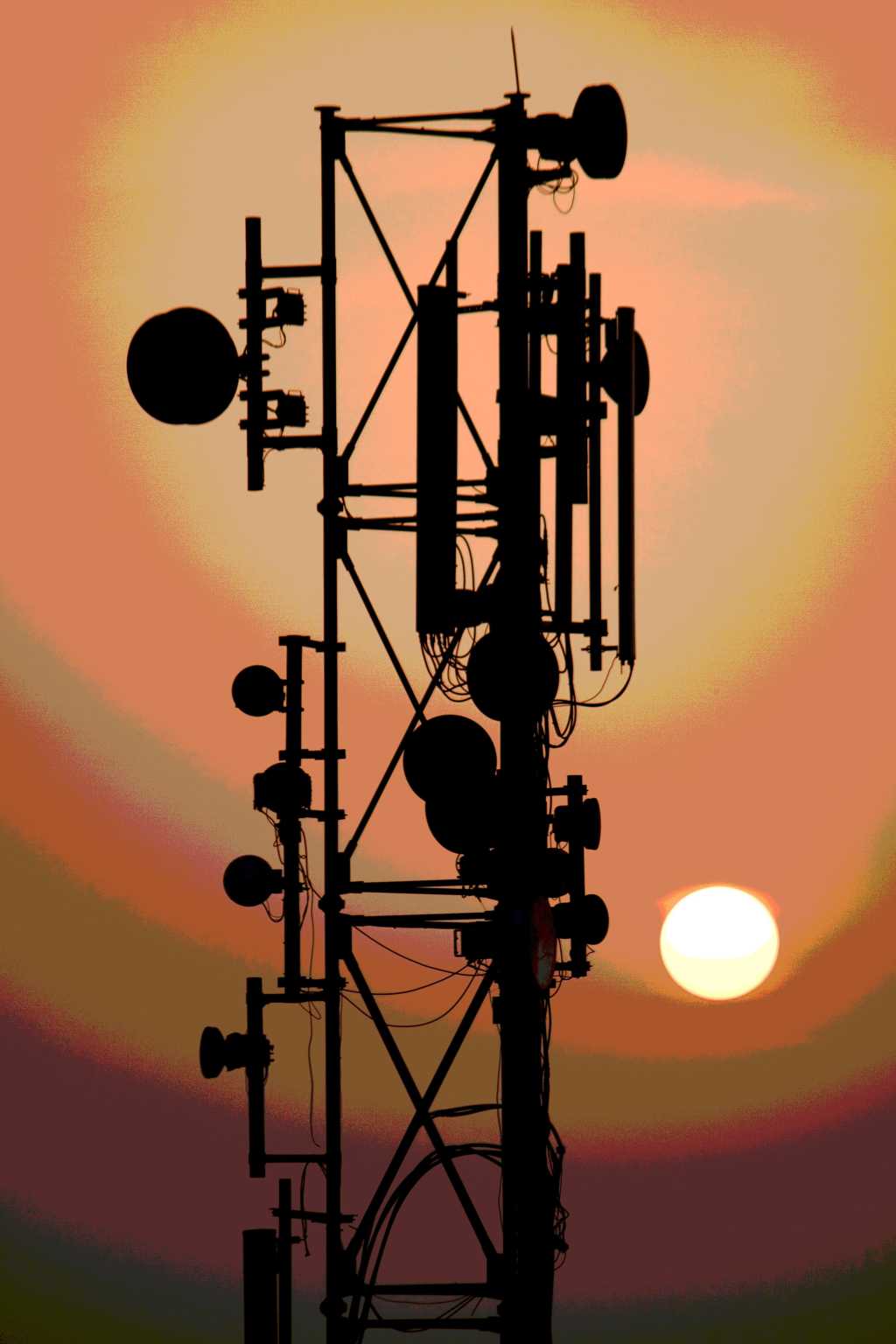 A $273 million contract for Zambia’s digital television migration project is reigniting the controversy over how big-ticket projects are awarded in Africa.

In 2013, the Zambian government cancelled what was then a $220 million project  with  Star Software Technologies of China, in the wake of accusations that the bidding process was corrupt and costs had been inflated.

Other Chinese companies, including Huawei Technologies, had put in bids and when they failed to win the contract, claimed the bidding process had been manipulated. Star  is still being investigated by Zambia’s anticorruption watchdog, the Anti-Corruption Commission (ACC), over the matter.

Two years down the line, however, the Zambian government has awarded Star Software Technologies the same contract — but this time for about $270 million.

The development has added to growing concerns about how Chinese companies are awarded telecom and network bids on the continent.

Chinese telecom suppliers have been involved in a series of controversies throughout Africa, usually centering around charges of corruption. In Kenya, Algeria, Uganda and Nigeria, Chinese companies have faced allegations involving corruption related to contract awards.

Zambia’s opposition political party, the Forum for Democracy and Development, now wants the Zambian government to explain why it has given back the contract to Star Software Technologies at a much higher price than the original deal.

“We want to know exactly what is at play because the ACC has not even released a report on their findings on the cancelled contract,” said Forum for Democracy and Development spokesperson Antonio Mwanza. “And shockingly, the same company that is being investigated has been given the same tender. So what was being investigated here?”

The Chinese government has been funding telecom projects in Africa through loans whose conditions are that supply and installation contracts be given to Chinese companies.

Amos Kalunga, telecom analyst at Computer Society of Zambia said it was now clear that the Zambian government has not been clean with its dealings with Chinese companies.

“We see something rotten here because this contract is not clean.  But this will backfire and some people will soon be answerable,” Kalunga said.

Last year, the ACC established that there was corruption in the manner in which another Chinese company, ZTE, was awarded a $210 million closed circuit television (CCTV) camera contract.

The contract was awarded to ZTE by senior government officials under a direct agreement, without an open procedure. Interestingly, the ACC refused to take the ZTE’s corruption issue to court, claiming legal technicalities. Under pressure from the ACC, the government ended up terminating the contract.