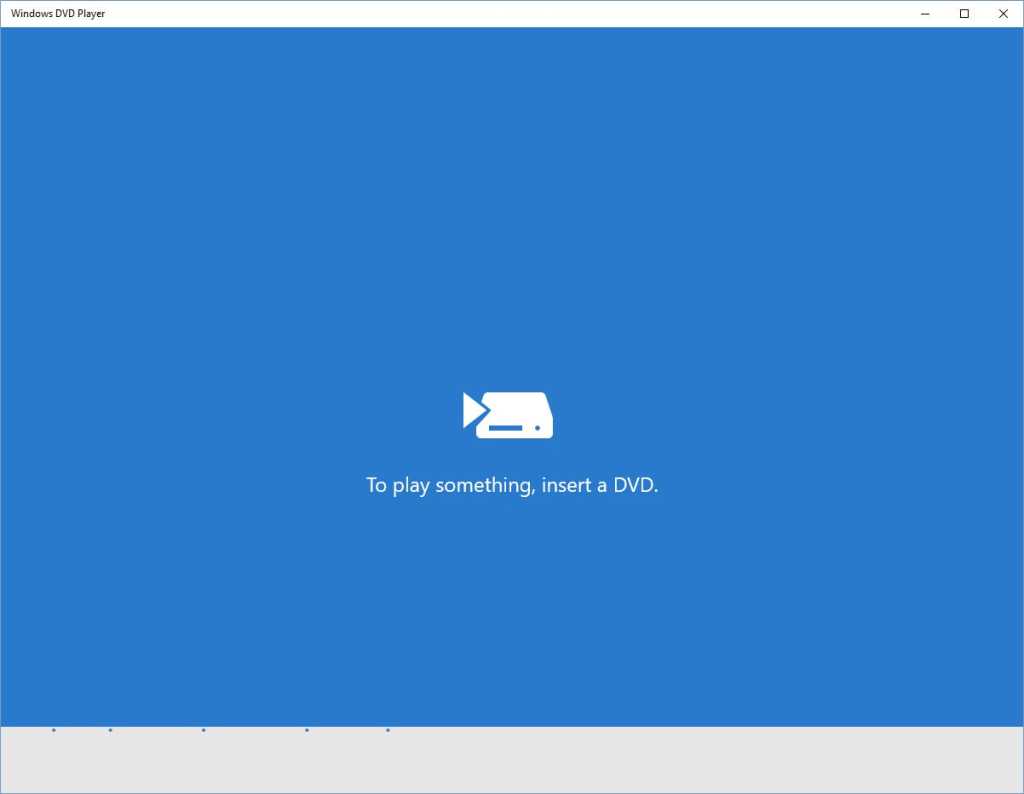 We’ve already established that Microsoft’s DVD player for Windows 10 is a rip-off at $15. Not only is that tremendously overpriced in a world with VLC available for free, but the Windows Store app has several annoying bugs that make the user experience less than pleasant.

A Microsoft engineer recently posted a list of six known major defaults in the DVD player on its forums, as Neowin initially spotted. Some of them we’ve already seen first-hand, while others are not-so-spiffy new defects. The good news is most of the issues have workarounds—though they’re somewhat clunky.

One bug missing from this list is the clean install problem. The Windows DVD player was built primarily to throw a bone to Windows Media Center users upgrading from Windows 7 or 8.1. Many people use WMC to record television and other home theater PC functions, but Microsoft’s analytics show that the biggest use case for WMC was DVD playback. Thus, anyone upgrading from a WMC-loaded version of Windows gets the DVD playback app for free.

Unless, of course, you do a clean install after upgrading. When that happens, you lose access to the Windows DVD player—even though the app is available in the Windows Store and could therefore be tied to your Microsoft account. Perhaps this doesn’t happen because of the cost of DVD licensing fees, but it’s annoying nonetheless.

The story behind the story: This is just speculation, but I’m guessing Microsoft deliberately chose a high price for the bare-bones DVD Player app to discourage people from buying it. It just doesn’t make sense to pay that kind of money when free options like VLC exist. Perhaps it would make sense to charge $15 if the app could also play Blu-ray discs, but for standard definition discs in the age of HD? It’s a poor proposition made all the more ludicrous by the app’s lightweight features and deep roster of bugs.