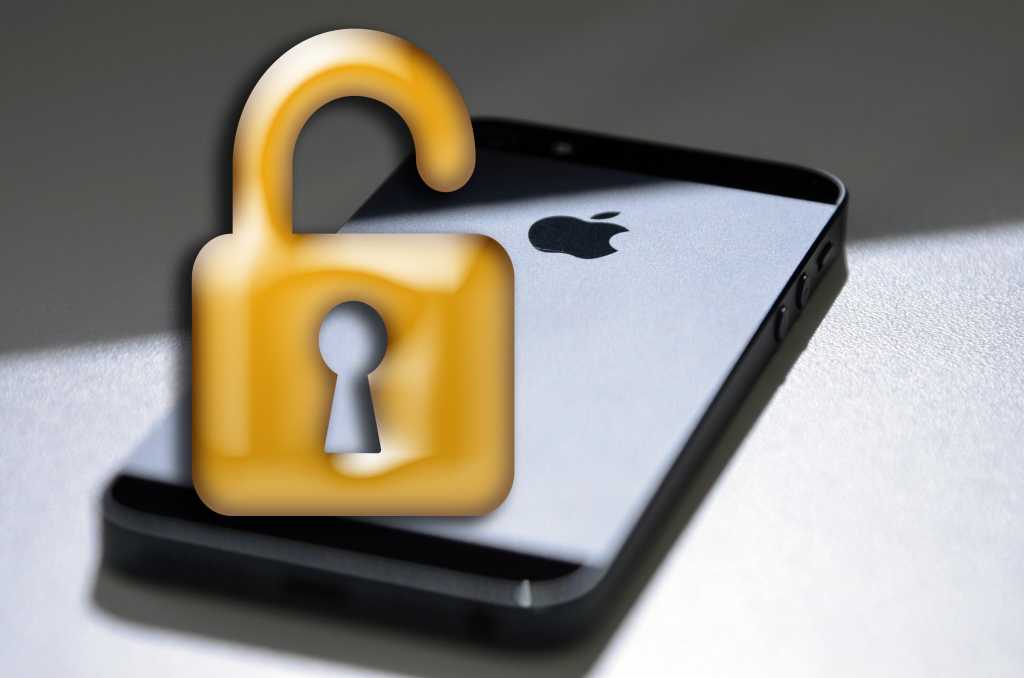 Apple has identified 25 apps on its stores that had used a rogue version of its Xcode development tool, and advised users to update the affected apps to fix the issue on their devices.

Figuring in the list are the WeChat app from Tencent and the Didi ride-hailing app, which had been identified earlier as affected. Other apps included in the list released by Apple on its China website include local chatting tool Encounter, the app for Baidu Music and China Unicorn’s customer service app.

Apple has said that some developers downloaded counterfeit versions of Xcode that have been infected with the XcodeGhost malware and created apps that were also infected.

Security firm Palo Alto Networks said last week the modified Xcode files had been uploaded to a Baidu cloud file-sharing service and the files were subsequently removed after the security firm had alerted the Chinese company.

Researchers said that developers may have accessed these sources to download the integrated development kits rather than from Apple servers to get around slow Internet speeds. The malware attack has proven to be an embarrassment to Apple as the infected apps appear to have passed through the company’s stringent code review for apps on its site.

“We have removed the apps from the App Store that we know have been created with this counterfeit software and are blocking submissions of new apps that contain this malware from entering the App Store,” Apple said in a post on its China site.

The company said the list released is of the 25 most popular apps impacted. “After the top 25 impacted apps, the number of impacted users drops significantly,” it added.

Apple said that if any of these apps is available on its App Store, it has been updated. If it isn’t available it should be updated very soon, it added. Seven of the 25 apps including that of China Unicorn were marked as not currently available on the store.

The iPhone maker said it is working closely with developers to get impacted apps back on the App Store as quickly as possible. It did not specify how many apps have been affected.

On Tuesday, FireEye said it identified over 4,000 infected apps on the App Store, while another security firm Appthority reported Monday it had found 476 apps infected by XcodeGhost among those used by its enterprise customers, although Palo Alto Networks had on Friday identified around 40 apps.

Apple has said that it does not have any information that suggests that the malware “has been used to do anything malicious or that this exploit would have delivered any personally identifiable information had it been used.”

Research firms have said that the malicious apps steal and send to a command and control server information on devices and their users.

The company said it was working to make it faster for developers in China to download Xcode betas.