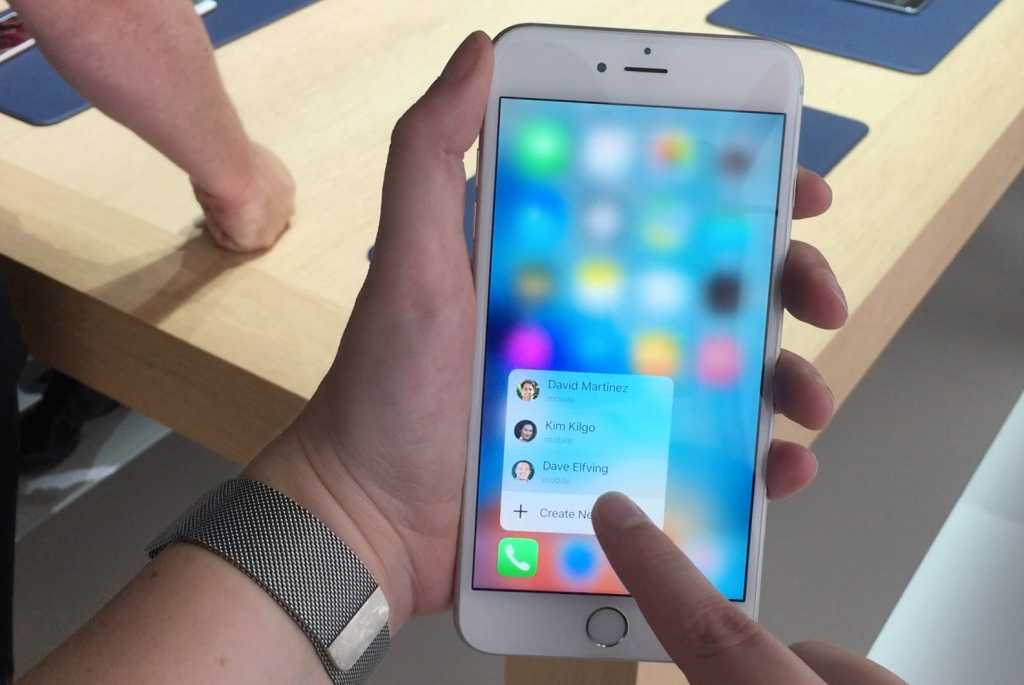 The ‘app slicing’ feature in iOS 9 that enabled developers to send optimally-sized variants of their apps to different devices is unavailable because of a bug in iCloud, Apple’s cloud service for its devices.

Slicing is one of three components of Apple’s app-thinning process that enables developers to install iOS apps by matching app delivery to the capabilities of the user’s particular device, with a resultant smaller footprint.

App variants created by slicing the app contain only the executable architecture and resources that the target device needs. Thus code designed for devices running 64-bit processors would not download to those running 32-bit processors. Image resources are also sliced by their resolution and device family.

The slicing feature for iOS is supported on the latest iTunes and on devices running iOS 9.0 and later, according to an Apple developer page. Otherwise, the App Store delivers universal apps to customers.

But on Thursday, Apple informed developers that app slicing is currently not available for iOS 9 apps because of an issue affecting iCloud backups created from iOS 9 where some apps from the App Store would only restore to the same model of iOS device.

“When a customer downloads your iOS 9 app, they will get the Universal version of your app, rather than the variant specific for their device type,” it told developers.

Apple informed developers that app slicing will be re-enabled with a future software update. Apple’s testing platform for developers, called TestFlight, will continue to deliver variants for internal testers.

The company rolled out iOS 9 about a week ago.