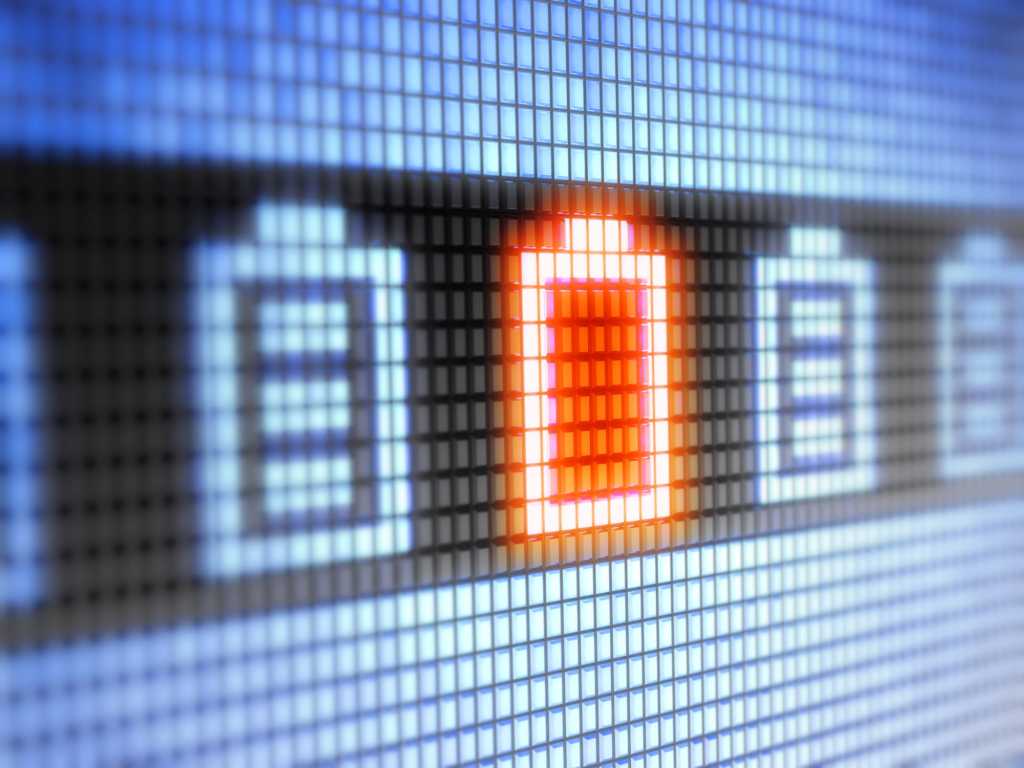 To maximize battery life, a team of researchers from Microsoft, Tesla, and others have proposed combining several different types of batteries inside a single device, and managed by the operating system itself.

Tests conducted by the researchers showed that mixing and matching batteries could improve the battery life of a wearable by about an hour. A two-in-one could see far better gains, however—up to a 22 percent improvement.

Unlike a fundamental improvement in battery technology, however—which this is not—the improvements generated by software-defined batteries (SDBs) would be very personalized, the paper notes. And they would be limited, in part, to what batteries the manufacturers included in the devices themselves.

The concept of Software Defined Batteries was described in a paper that the researchers will present at the ACM Symposium on Operating Systems Principles next week.

Why this matters:  We typically assume a battery in a phone, tablet, or PC to be a “fuel tank,” a vessel in which electricity is stored and then pulled out gradually to charge our devices. But the paper notes that there are several types of batteries, with different chemistries, each with different charging and discharging characteristics. And not every battery chemistry has the ideal mix: a high-capacity battery may take hours to charge, while a fast-charging battery may not store as much. We already use devices with specialized sensor hubs and controllers; why not specialized batteries, too?

That’s the goal of the SDB. “Consider a device that is constrained by volume, such a device can dedicate half of its capacity budget to a fast-charging battery and another half to a high energy-density battery,” the paper notes. “This allows the device to attain the following tradeoff: Obtain close to 50% of charge really quickly yet lose only a small portion of energy capacity.”

The paper also argues that we’ll need a way in which the system talks to the battery. Today, it’s most often a one-way street: A dedicated charge controller charges the battery according to its own programming, and the system simply asks, periodically, for a status update. What the paper proposes is that Windows or another OS actually communicate with and control the charger, so that the total battery life of the system can be optimized.

And that’s not a simple operation, either. Consider, as the paper does, a scenario in which you’re about to leave on a five-hour cross-country flight, in coach. Ideally, you’d want your laptop to charge overnight, so that you could store up enough juice for eight hours or so. But you have to leave in twenty minutes, and you might have another fifteen to cool your heels in the airport. In that case, you’d want your laptop to charge fast, to maximize the amount of time you’d be able to work in the air.

If your PC’s calendar (or Cortana) knew this, it would be able to route your charger’s power to the quick-charging battery. Putting charging control under Windows (or Google Now, or the Mac OS) would also allow optimizations to be quickly applied—your device would learn how to charge, just as it learns your schedule, your voice, and other things about you.

The paper’s authors concluded that SDBs wouldn’t require any additional cost for the controller logic, and could benefit a variety of devices, including drones, smart glasses, and electric vehicles. The next step? Actually testing the tech with smart assistants like Cortana and Google Now to see if they can actually control the SDB.