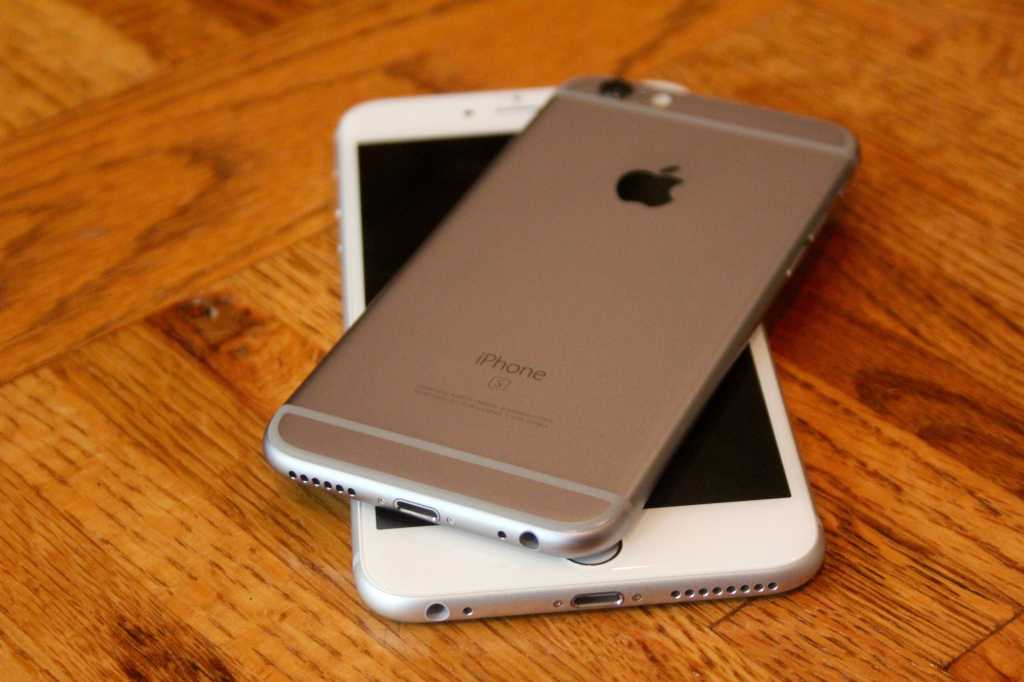 Apple on Thursday removed several apps from its store that it said could pose a security risk by exposing a person’s Web traffic to untrusted sources.

The company recommended deleting the apps but did not name them, which may make it hard for people to know which apps put their data at risk.

The apps in question installed their own digital certificates on a person’s Apple mobile device. It would enable the apps to terminate an encrypted connection between a device and a service and view the traffic, which is a potential security risk.

Most websites and many apps use SSL/TLS (Secure Socket Layer/Transport Security Layer), a protocol that encrypts data traffic exchanged with a user. SSL/TLS is a cornerstone of Web security, ensuring data traffic that is intercepted is unreadable.

It is possible in some cases to interfere with an encrypted connection. Many enterprises that want to analyze encrypted traffic for security reasons will use SSL proxies to terminate a session at the edge of their network and initiate a new one with their own digital certificate, allowing them to inspect traffic for malicious behavior.

In that scenario, employees would likely be more aware or expect that kind of monitoring. But people downloading something from the App Store probably would have no idea of the access granted to their sensitive data traffic.

Installing digital certificates isn’t itself a malicious action per se, but Apple may be concerned that users are not fully aware of the consequences of allowing an app to do so.

Apple published a new support note that describes how to delete an app that has a configuration file, a sign a digital certificate has been installed. But without naming the apps, most consumers may not know what to delete.