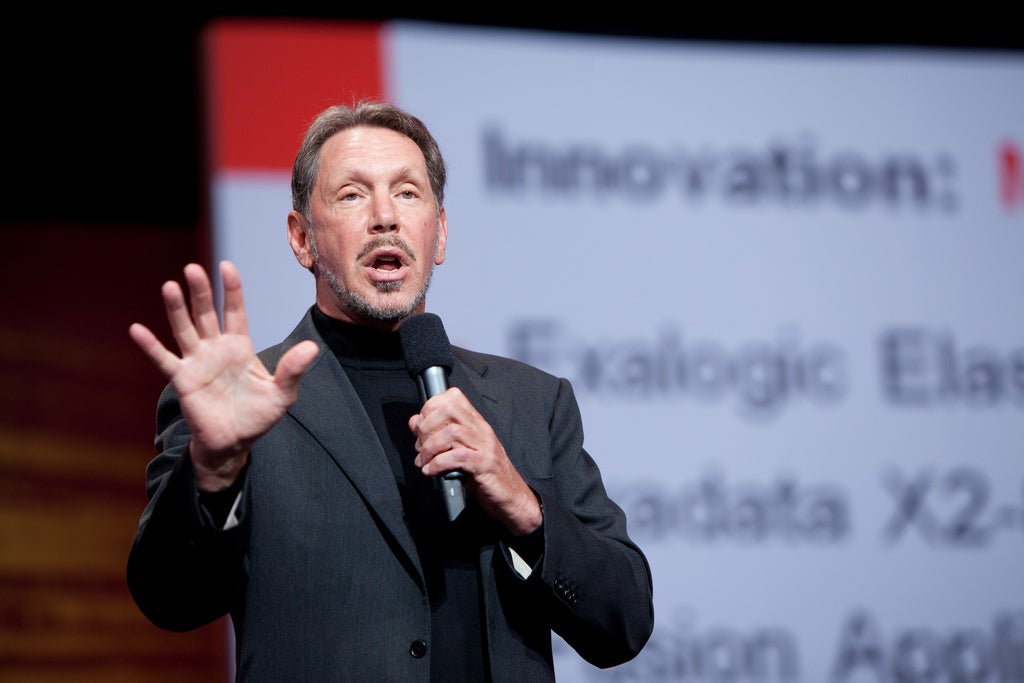 Oracle has been awarded US$50 million damages in a lawsuit against Rimini Street, which provides software maintenance for Oracle customers.

The award was less than the $245.9 million Oracle had been seeking, but more than the $10 million maximum that Rimini had said it should have to pay. Of the total damages, Rimini CEO Seth Ravin must fork over $14 million.

Customers who buy Oracle software typically pay an additional 20 percent on top of the license price for updates and support. Rimini Street charges about half that price, but it doesn’t provide the updates that bring new features. Still, some companies prefer to stick with what they’ve got and save the money.

Maintenance fees are a big part of Oracle’s business, and it’s brought lawsuits against maintenance providers before. Several years ago it successfully sued TomorrowNow, a former subsidiary of SAP.

The model of third-party maintenance wasn’t on trial in this case, just the manner in which Rimini Street downloaded and stored Oracle’s software. Oracle said it infringed its copyrights, and Rimini Street has since changed how it does it.

“This decision against Rimini Street and Seth Ravin reinforces long established rules of fairness and honesty in business and the principles protecting investments in innovation,” Oracle said.

Rimini Street said it was “pleased to finally get our day in court.” Oracle filed the lawsuit five years ago.

“As Oracle and Rimini Street agree, there is no dispute that third party support for enterprise software is permitted for Oracle licensees to purchase and for Rimini Street to offer,” Rimini Street said. “This case was about a good-faith license dispute regarding processes no longer in use.”

The legal battle isn’t over, though, and Oracle said it looks forward to “the next stage of our legal proceedings.” Rimini Street filed its own suit against Oracle last October, seeking a declaration that its new process for handling Oracle’s software is legal.