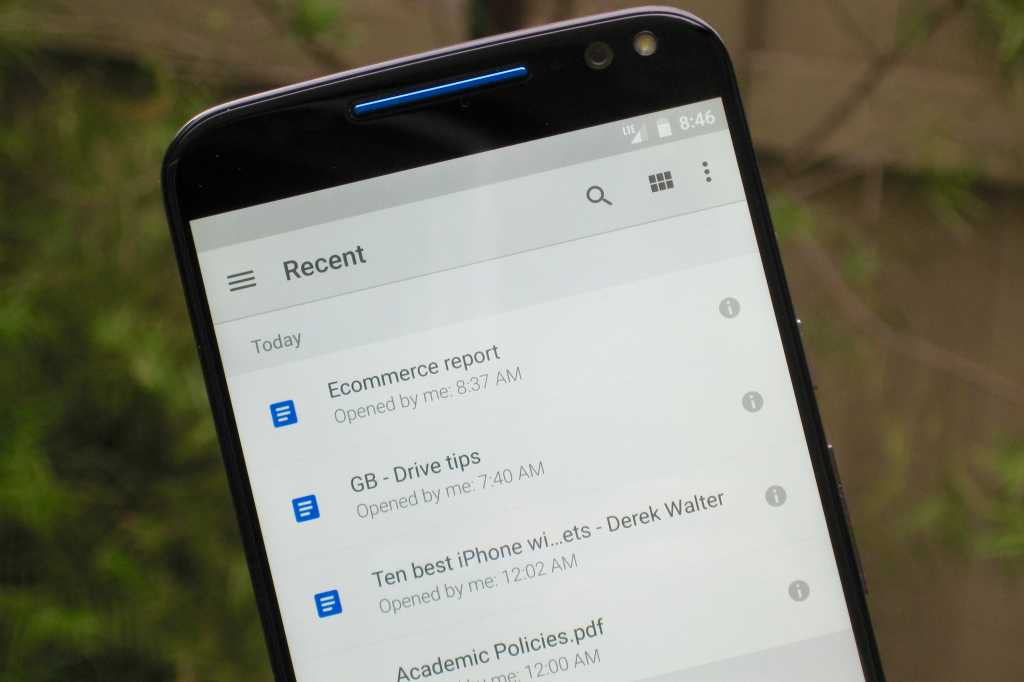 Google has been working hard to pitch its Apps productivity suite to the enterprise, but has come across a consistent snag: companies are signed up for long-term volume licensing contracts with its competitors, especially Microsoft. What Google has found is that those companies came calling to look at switching to Apps when their contracts were up for renewal, but were otherwise locked up.

But Rich Rao, the company’s head of global sales for Google Apps, said that the company wanted to change that pattern and look at how to get users running on Apps before their contracts came up for renewal.

To do that, Google will let those companies still bound by enterprise agreement contracts take advantage of an offer over the course of the next six months that will allow them to use the enterprise edition of Google Apps for free for the duration of their existing contract. What’s more, Google will also help cover transition costs by paying its local partners up to $25 per user to help companies migrate over to Apps for Work.

It’s a move that’s reminiscent of T-Mobile’s initiative to pay the early termination fees for people switching to its network from a competing carrier. That program has proven successful for the Bellevue, Washington-based “Un-carrier,” which has pulled users from its competitors.

Providing this incentive could help accelerate businesses moving over to Google Apps at a time when the company is making major improvements to its products with both user-facing features like real-time voice transcription and business-specific features like support for different e-discovery policies. This is also a way for Google to better compete with Microsoft, which already allows companies with existing Enterprise Agreements to upgrade to Office 365 while still under contract.

Of course, all of this free service doesn’t come without a catch. Companies have to sign up for a year-long commitment to pay for Google Apps after the expiration of their contract with another provider like Microsoft. After that, they can pay on a month-to-month basis, and switch away from Apps if they want to. While Microsoft lets users pay on a monthly basis, it still requires that users of its enterprise plan sign an annual contract for Office 365.

Switching over means that companies will get access to the collaboration tools that Google has been honing for years, along with a cross-platform, cloud-based system for syncing, storing and working on files together. It’s supposed to help people become more productive by improving their ability to work together.

All of that relies on getting users to buy into Google’s system, which can be a tough pitch for those folks who have become used to writing documents in Word, handling spreadsheets in Excel and sending emails through Outlook. People who want to use native apps to interface with Google Apps on their desktop are also out of luck: Rao made it quite clear that the company is uninterested in creating apps for desktop computers outside of the browser. (The company is paradoxically okay with offering native apps on mobile devices.)

In keeping with Google’s fairly hands-off approach to technical support, the company offers a small amount of assistance to companies making a move and then suggests businesses work with its network of partners to get more help in that regard. It also has a network of customers who can share information about the Apps transition, but companies shouldn’t expect a high-touch service provided directly from the company to help get users on board with a new way of doing things.

On the flip side, Rao pointed out that the consumer popularity of Google’s products could help it win over customers without having to provide assistance.

“We are in a unique position, in that our consumer usage inheritance makes this actually better for us,” he said. “Because we’re talking about the same tools that people are using in their personal lives: Gmail and Drive and Docs. And so when they come into work, it’s the same tools.”

Even if companies aren’t sold on the idea that switching software will magically make their users more productive, Google also estimates that Apps for Work will be up to 70 percent cheaper for businesses that switch over. That cost reduction might be enough to get businesses that would otherwise be Office die-hards to switch over.

It remains to be seen what this offer will do for Apps for Work’s adoption. Right now, Google has 600 companies worldwide each paying for more than 10,000 people to use Apps for Work, and more than 60 percent of the Fortune 500 companies have at least some people within them paying for the business edition of Google Apps.