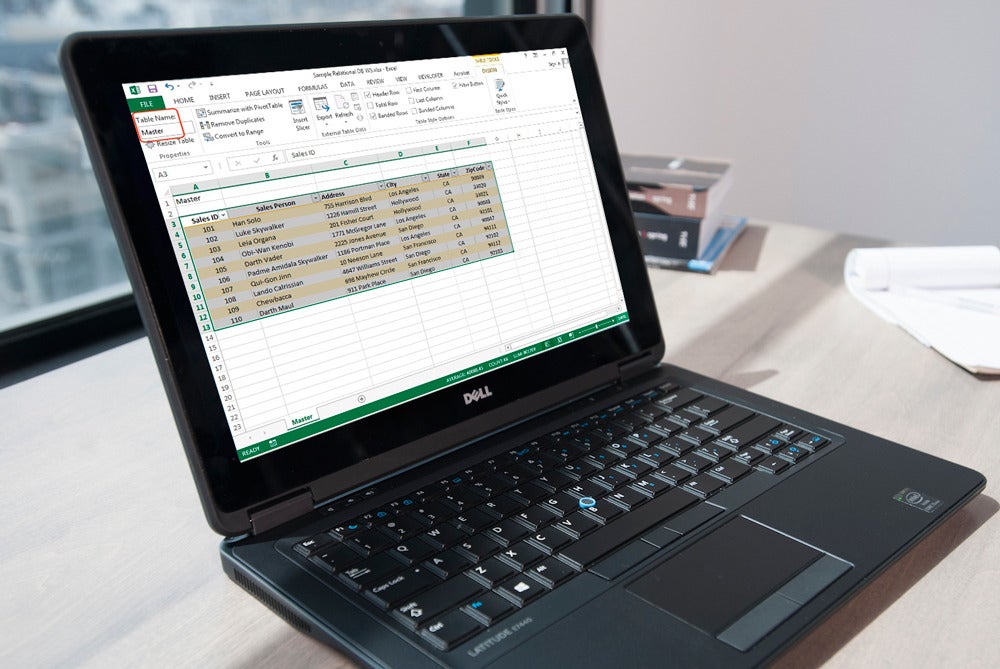 Yesterday, we published a list of 15 Excel functions everyone should know to help you on your way to spreadsheet mastery. If you want to be efficient as possible while using your newfound knowledge, however, it pays to learn some basic keyboard shortcuts.

There are tons of shortcuts for Excel out there—here’s a list of 200 for Excel 2013 alone. But trying to learn such a large number can be overwhelming, confusing, and ultimately inefficient.

Instead, we’ve put together a list of 15 shortcuts that will be immediately useful for most users. This keyboard shortcut lists includes quick ways to format cells, navigate the program, and carry out a few operations.