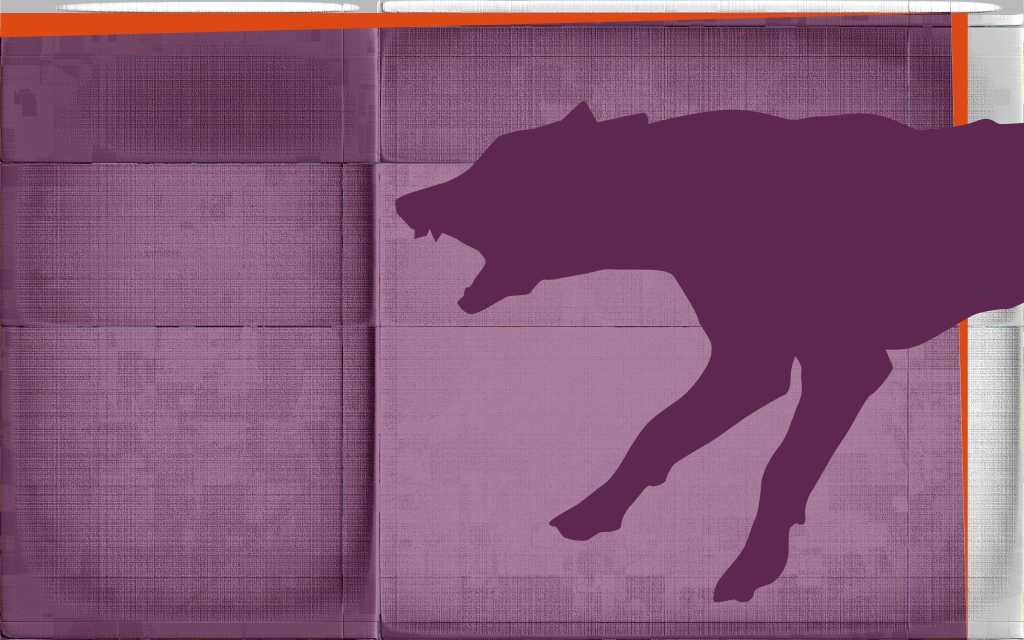 Let’s be honest: Ubuntu desktop releases have been underwhelming for some time now. A year ago, I wrote that Ubuntu 14.10’s humble changes were “the calm before the storm.” But Ubuntu 15.04 came and went with little noticeable changes, and as of Thursday, Ubuntu 15.10 is now here.

The storm still hasn’t arrived yet—it always seems a version or two away. Canonical’s developers are still working on Ubuntu for phones, the converged desktop isn’t ready yet, and promised hardware continues to be delayed. But Ubuntu 15.10 still has some helpful new additions, even if they aren’t earth-shattering.

Scrollbars are the biggest change

Most of the changes are simply bumps to the software packages Ubuntu includes. Wily Werewolf brings Linux kernel 4.2 with the initial version of the new AMDGPU driver. LibreOffice is now version 5.0.1, providing improved document-editing capabilities. Firefox and Chromium are updated to the latest versions.

On the desktop side, the Unity desktop benefits as most of its GNOME underpinnings have been updated to GNOME 3.16. The MATE desktop used by Ubuntu MATE is now version 1.10, and Compiz’s fancy 3D desktop effects now work better with MATE. The Bluetooth stack was updated, too.

The biggest noticeable change is Ubuntu dumping Unity’s overlay scrollbars—which appeared only when you moused over them—and going with GNOME’s more standard scrollbars, which always appear in windows.

The default Unity 7 desktop has also seen some changes, and the release notes promise “bug fixes and incremental quality improvements” throughout the desktop. It’s not surprising that Ubuntu’s developers don’t want to spend much time on the current desktop as Unity 7 will be abandoned for Unity 8 when the long-promised phone-PC convergence arrives.

Other notable changes most people won’t notice include OpenStack Liberty for cloud computing and persistent network interface names, which will make system administrators’ jobs easier. The release notes also mention “the move to systemd,” but that arrived in Ubuntu 15.04.

Ubuntu 15.10 lays the groundwork for Ubuntu 16.04, which will be the next big long-term service (LTS) release in April. Ubuntu 16.04 will offer an experimental installation image with Unity 8, Mir, and Snappy packages. That should be interesting… if it’s not delayed.

But it’ll be a stable LTS release and the new stuff won’t be ready for most people, even in six months. For most Ubuntu users, Ubuntu 16.04 will be more of the same, only with updated software.

That’s not the end of the world—because Ubuntu is fairly stable and largely works well—but it’s also not very exciting. Best look to another Linux distribution like Linux Mint if you want more noticeable improvements to the current desktop with each release.