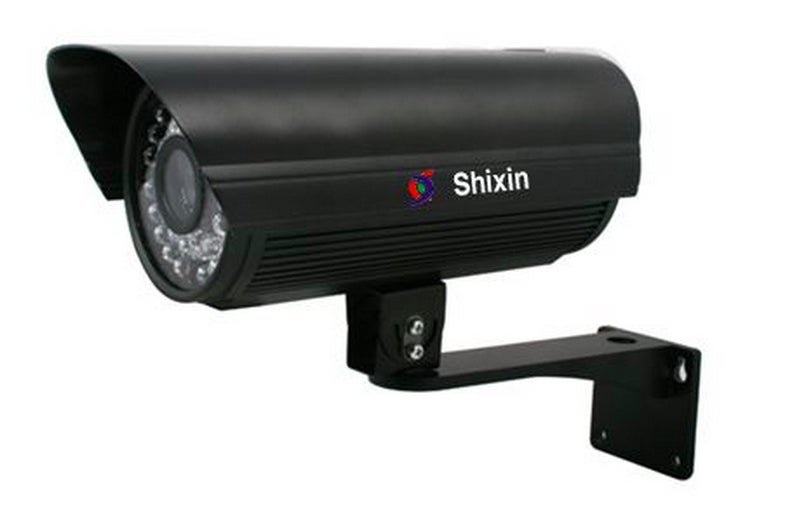 We’ve reached a point that security researchers have long warned is coming: insecure embedded devices connected to the Internet are routinely being hacked and used in attacks.

The latest example is a distributed denial-of-service (DDoS) attack detected recently by security firm Imperva. It was a traditional HTTP flood aimed at overloading a resource on a cloud service, but the malicious requests came from surveillance cameras protecting businesses around the world instead of a typical computer botnet.

The attack peaked at 20,000 requests per second and originated from around 900 closed-circuit television (CCTV) cameras running embedded versions of Linux and the BusyBox toolkit, researchers from Imperva’s Incapsula team said in a blog post Wednesday.

When analyzing one of the hijacked cameras that happened to be located in a store close to the team’s office, the researchers found that it was infected with a variant of a known malware program designed for ARM versions of Linux that’s known as Bashlite, Lightaidra or GayFgt.

While infecting computers with malware these days requires software exploits and social engineering, compromising the CCTV cameras that were used in this attack was very easy as they were all accessible over the Internet via Telnet or SSH with default or weak credentials.

Insecure out-of-the-box configurations are a common issue in the embedded device world and have been for a long time. In 2013, an anonymous researcher hijacked 420,000 Internet-accessible embedded devices that had default or no login passwords and used them in an experiment to map the whole Internet.

However, the problem is getting worse. The push by device manufacturers to connect things such as fridges or “smart” light bulbs to the Internet is largely done without consideration for security implications or an overhaul of outdated practices. As a result, the number of easily hackable embedded devices is growing fast.

Shortly after the CCTV camera-based attack was mitigated, a separate DDoS attack was detected that originated from a botnet of network-attached storage (NAS) devices, the Imperva researchers said. “And yes, you guessed it, those were also compromised by brute-force dictionary attacks.”