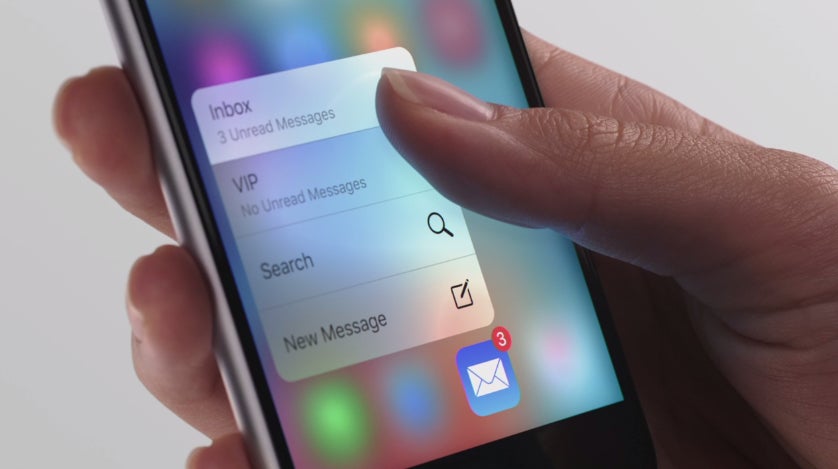 Jun Feng, a defendant in a criminal case, has entered a guilty plea, removing pressure from a New York court to decide quickly whether Apple is required to aid investigators by bypassing his iPhone 5s passcode.

Feng had been indicted on three counts related to the possession and distribution of methamphetamine. The U.S. Department of Justice had asked the U.S. District Court for the Eastern District of New York for an expedited decision so as to secure evidence in a trial scheduled to begin on Nov. 16.

But on Thursday, DOJ informed the court that Feng has entered a guilty plea. “The government persists in the application pending before the Court, but in view of the guilty plea, no longer requests expedited treatment,” U.S. Attorney Robert L. Capers wrote in a letter to Magistrate Judge James Orenstein.

The guilty plea will probably raise questions as to whether access to the iPhone data was really critical to the DOJ’s investigations.

The dispute over whether Apple is required to assist the DOJ in its investigations is one of many controversies surrounding the use of access protection and encryption by tech companies in their products and services.

Federal Bureau of Investigation Director James Comey, for example, has complained that the encryption comes in the way of monitoring terrorists who use these encrypted channels for recruitment and other communications. But he ruled out legislation at this point to force tech companies to provide access to these devices and communications, indicating that the government was in negotiations with the companies.

Civil rights and tech industry groups have, meanwhile, asked President Barack Obama to take a stand on the issue by ruling out any dilution of encryption, such as mandating the creation of backdoors for law enforcement.

In the Feng investigation, a magistrate judge in the New York court had issued a warrant to search the phone for evidence but law enforcement was unable to do so because of the passcode mechanism, and asked Apple for assistance.

In the lawsuit, Apple questioned the applicability to the case of the All Writs Act, a federal statute invoked by the DOJ. It has also argued that a company cannot be forced to “take possession of a device outside of its possession or control and perform services on that device.”

But at the request of the New York court it provided information on the feasibility and likely burden of executing the DOJ requirement.

The company said it was possible to extract certain types of unencrypted user data from the iPhone 5s phone running iOS 7, though it would not have been possible if it was a device running iOS 8 or higher. But it added that accessing the information on the phone and the possible requirement that Apple staff testify at trial would put an unnecessary burden on the company as the number of government requests increase.

As significant was Apple’s comment that forcing it to extract data in the case, without a clear legal authority, could threaten the trust between Apple and its customers and substantially tarnish the Apple brand, which would be a harm to its reputation that could have a longer term economic impact beyond the mere cost of performing the single extraction at issue. “Public sensitivity to issues regarding digital privacy and security is at an unprecedented level. This is true not only with respect to illegal hacking by criminals but also in the area of government access—both disclosed and covert,” it said in a filing.

Judge Orenstein had earlier expressed his doubt whether the government could use the All Writs Act to force an electronics device provider to assist law enforcement in its investigations and had asked for comments from Apple on whether executing the order would be unduly burdensome.

The DOJ said that Apple had previously helped law enforcement in federal criminal cases to extract data from password-locked iPhones under court orders. Apple countered that its previous acquiescence to judicial orders does not mean it consents to the process and cannot take a position in response to the court’s inquiry.