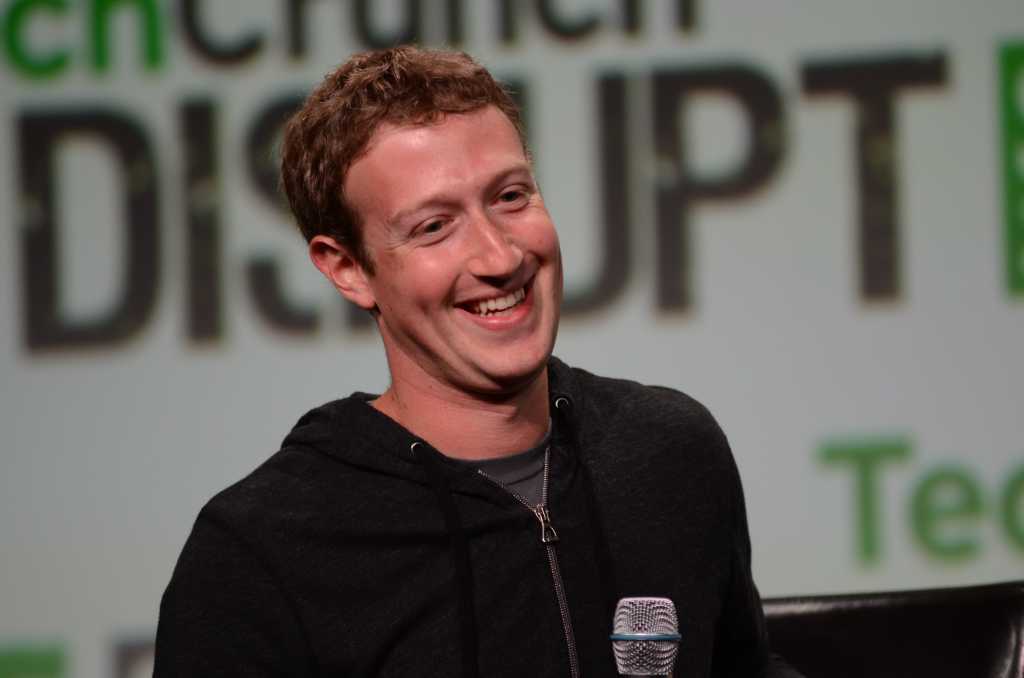 Facebook has passed another milestone, reporting Wednesday that its base of monthly active users passed 1.5 billion for the first time.

Facebook announced the figure with its earnings results for the third quarter, which came in better than expected. Revenue was $4.5 billion, up 41 percent from a year earlier, the company said, while net profit was $896 million, up 11 percent.

Excluding charges, Facebook’s profit was $0.57 a share, better than the $0.52 analysts were expecting, according to a poll by Thompson Reuters.

The social network announced another milestone in August, when it said the number of people who accessed Facebook in a single day passed 1 billion for the first time.

“When we talk about our financials, we use average numbers, but this is different. This was the first time we reached this milestone, and it’s just the beginning of connecting the whole world,” Zuckerberg said at the time.

The company’s net profit had declined in the two previous quarters, largely because costs increased as it invested in new areas like virtual reality. But costs rose less sharply this past quarter — by 68 percent, compared to 82 percent in the second quarter — and net profit was up again.