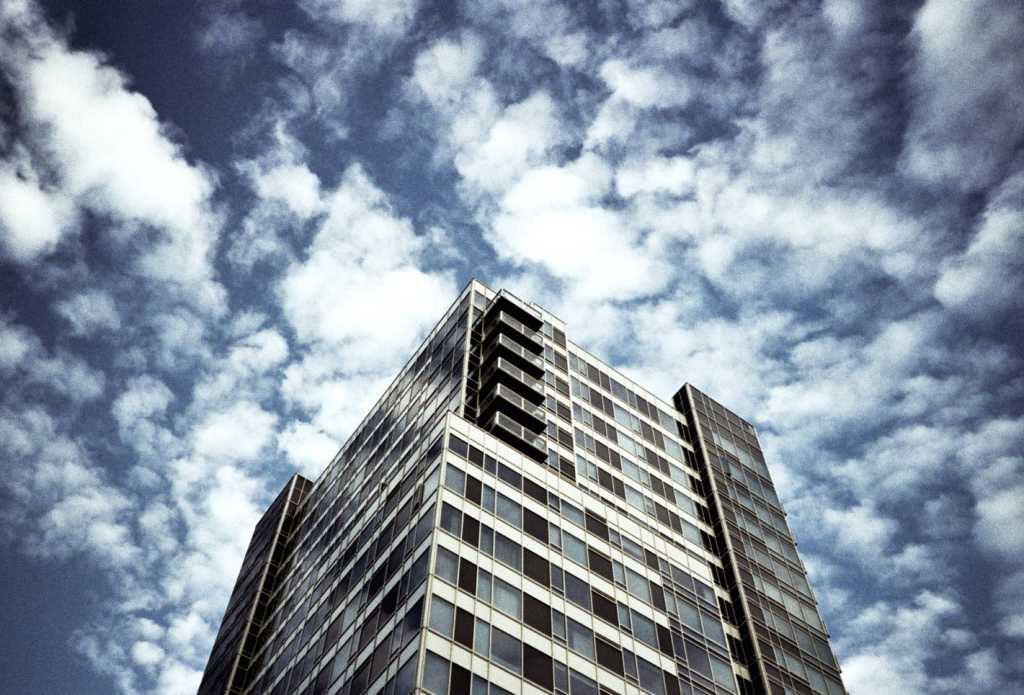 Hewlett-Packard Enterprise has partnered with Microsoft to offer its Azure cloud services to customers, filling a gap when HPE closes its own public cloud early next year.

Microsoft will be a “preferred” public cloud partner to HPE, and HPE will become a “preferred provider” of Microsoft Azure services, CEO Meg Whitman said on HP’s quarterly earnings call Tuesday. She didn’t provide details but said they’ll be forthcoming at HPE’s Discover conference in London next month.

It’s no surprise to see HPE cut its first cloud deal with Microsoft rather than Amazon or Google. The companies work closely in servers and PCs, and they’re both trying to sell customers a mix of on-premises and cloud products.

“Microsoft shares our view of a hybrid IT approach for enterprises,” Whitman said.

It’s likely the deal won’t preclude HPE from partnering with Amazon or Google in future, either.

Still, it’s the first concrete example of how HPE will fill its customers’ need for cloud services, after announcing it will retire its Helion public cloud on Jan. 31.

HPE is pursuing a similar cloud strategy to Dell, which is also working primarily with partners. IBM and Oracle, on the other hand, are building out their own public clouds.

Dell also sells infrastructure appliances that come pre-installed with Microsoft’s Azure software. The pitch is that it gives companies the flexibility of a cloud infrastructure in their own data centers. HP might offer something similar, though that could compete with its own cloud software.